United States: “We Don’t Talk About Bruno” This Year’s Most Popular Video on YouTube 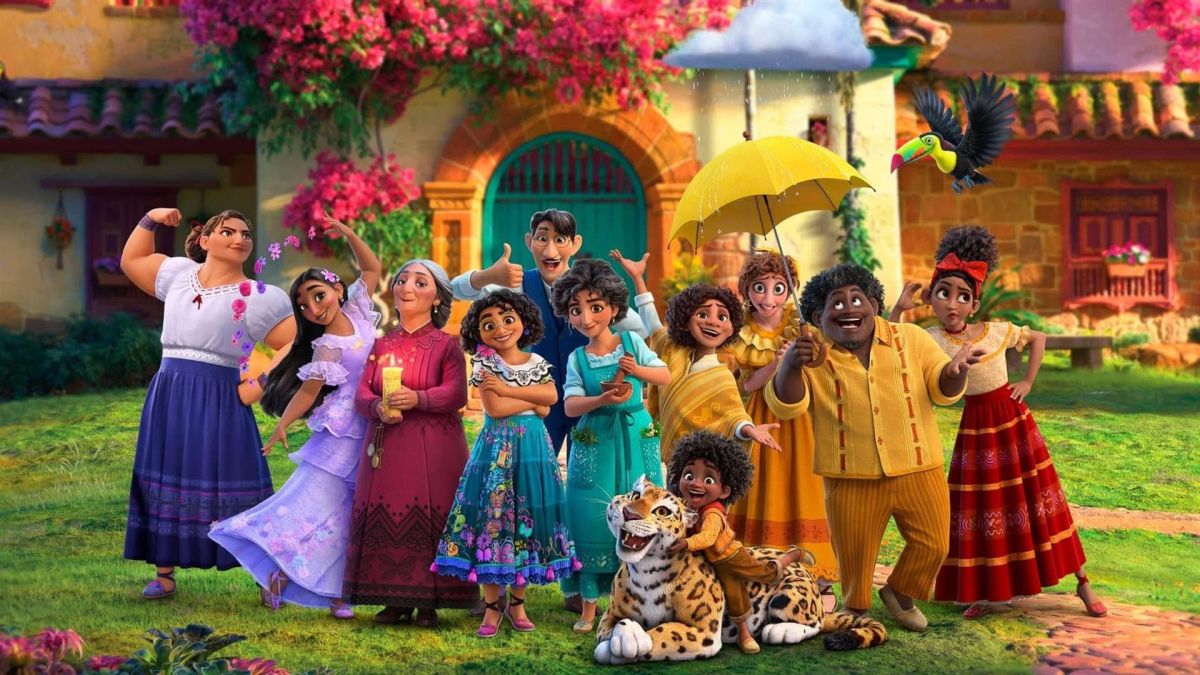 “We Don’t Talk About Bruno” is a song produced by Puerto Rican-born musician Lin-Manuel Miranda. It managed to cross the 500 million views mark on YouTube in just eleven months and only through its official videos.

The good records of “We don’t talk about Bruno” (“No se hubla de Bruno”, in Spanish) on YouTube prolong the success related to the film “Encanto” (Disney), Based on Colombian culture, it managed to win the award for Best Animated Film and was a finalist in two other categories at the previous Oscars.

The rest of the ten most popular videos on YouTube in 2022 are also of a musical nature and 4 of them have lyrics in Spanish.

The list includes two songs from Bad Bunny, “Titi Me Preganto” and “Me Porto Bonito”, which ranked fourth and sixth respectively, as well as the song Also “Mummy” by Karol G and Becky G (seventh) and “Provenza” by Karol G (ninth place).

Also, if the Cuban descent of actress and singer Jessica Darrow is taken into account, whose song “Surface Pressure” became the third most played video of 2022, Latino artists performed 6 of the 10 most streamed songs on YouTube this year in the US.

“Through this year’s trending lists, we’ve seen how the United States vibrates with the music of Puerto Rican superstar Bad Bunny,” the YouTube statement summarizes how the platform has evolved over the past year.

The top 10 popular videos on YouTube in the United States are ranked second by Kodak Black’s “Super Gremlin”; Future’s “Wait for You” featuring Drake and Thames (5th); “Enemy”, performed by Imagine Dragons and JID, peaked at number eight; And closing out the list is “In a Minute” by Lil Baby.

These statistics take into account the videos that have seen the largest increase in views from the United States in the past year and, in the case of video clips, consider both official and those with songs, versions or reactions. Published by other content creators.

Read more from youtube:
YouTube 2022: Will Smith’s slap hits most viral videos in the US, but not #1
YouTube: How to zoom in on videos with your cell phone
YouTube blocks accounts of Russian senators amid new restrictions

Instead of misunderstandings, these economic plans were golden

Opinion: fleeing Afghans should not be left in immigration uncertainty