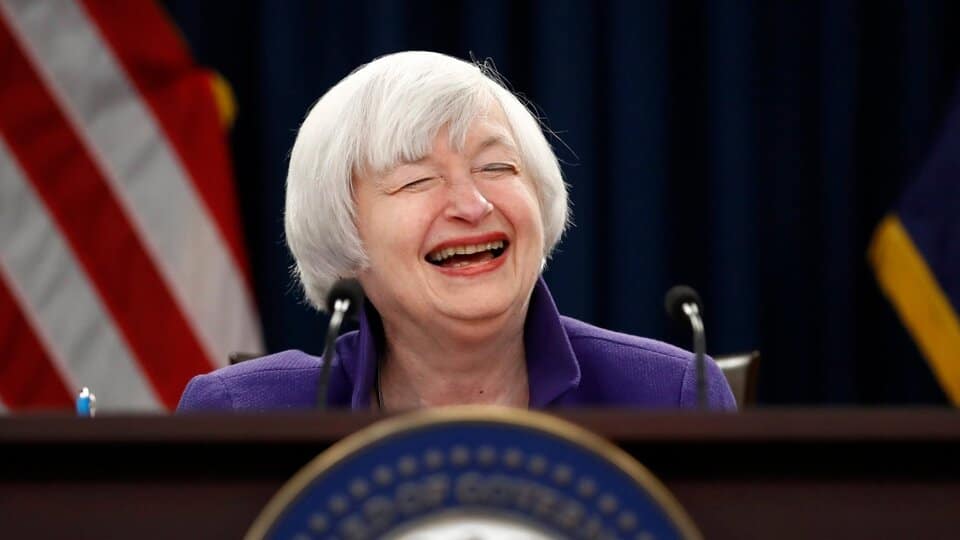 The agreement for the exchange of tax information, which the government will sign with the United States this Monday, was negotiated at the end of October at a meeting of Minister Sergio Massa with US Ambassador Mark Stanley and a delegation made up of Democratic and Republican lawmakers had ended. , By that white smoke it was known that officialization was only a matter of time. In an attempt to prevent the signing of the agreement, a group of economists and politicians from “The 1841 Foundation” sent a letter to United States Secretary of the Treasury Janet Yellen, with an unusual argument for not signing the agreement. Told. Your right to privacy of your financial data is at risk.

The letter states, “We write to you as a member of the board of directors of ‘The 1841 Foundation’ to express your concern that the United States may be sharing the private finances of people with bank deposits in the country with the Argentine authorities.” Can do.” Signed by deputies José Luis Espart and Pablo Torello; lawyer Martin Litvak and economists Manuel Adorni, Roberto Cachanowski, Gustavo Lazzari, Nazareno Etchepare and Eduardo Marti, among others.

“Argentina is a country that has consistently violated the privacy rights of many of its citizens by leaking private financial and tax information to the press, and whose current government, in our opinion, lacks the integrity necessary to be a partner of confidence . handling sensitive information affecting the privacy and property of its citizens in the United States”, assured the 1841 Foundation.

“It is very clear to us that people have a right to privacy and personal security and that when there is a conflict between human rights and the interest of government, human rights must prevail. This means that tax evasion, financial crime and money Authorities involved in the fight against laundering should also try to avoid encroachment on people’s right to privacy whenever possible,” continued the letter to the Secretary to the Government. American Treasury.

“The current government of Argentina lacks the integrity necessary to be a trusted partner in the handling of sensitive information that affects the privacy and assets of its citizens in the United States. Vice President Cristina Fernandez is facing multiple criminal trials where she is accused of grand corruption, state fraud, money laundering and treason, among other crimes,” warned the letter that was not taken into account by the US government.

The Little TV Industry That Could

Australians distrust that Morrison cut them off from the government