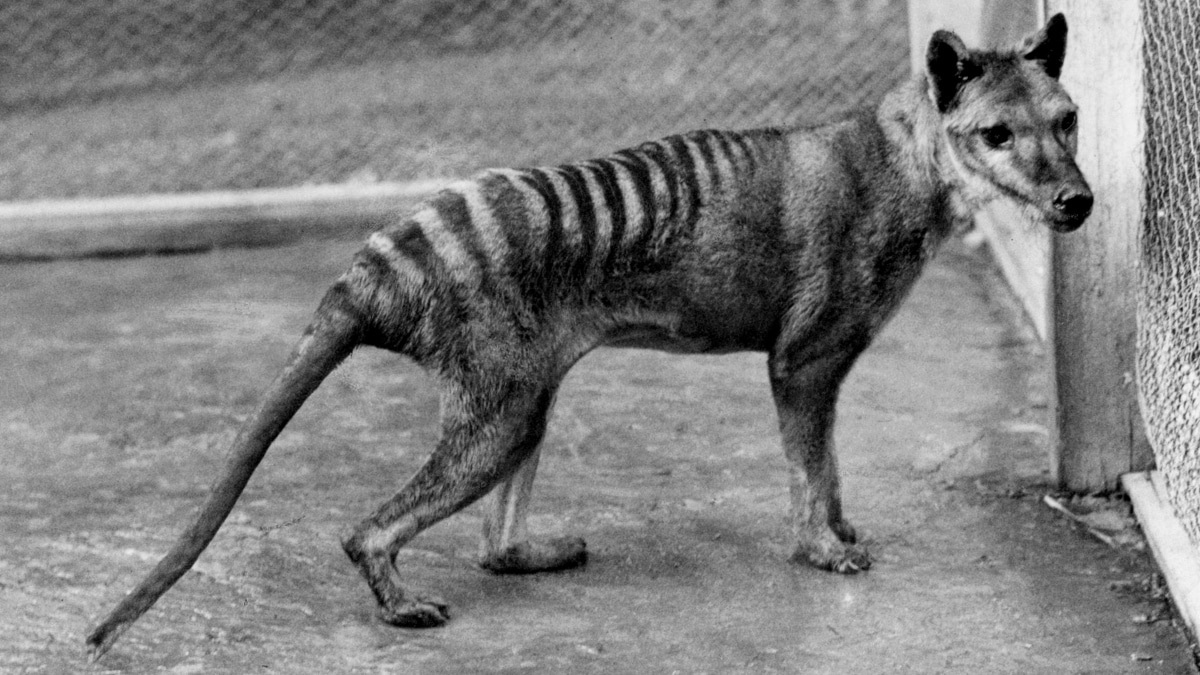 SYDNEY – The remains of the last Tasmanian tiger, Australia’s only predatory marsupial that went extinct in 1936, were found in a museum vault, 85 years after he disappeared, the oceanic country’s institutional sources reported on Monday.

The last known specimen of the thylacine or Tasmanian tiger (Thylacinus cynocephalus) died in captivity at the zoo in the Australian city of Hobart on September 7, 1936, and later, its remains were transferred to the Tasmanian Museum and Art Gallery (TMAG) .

“Over the years, many curators and museum researchers searched for their remains without success, as no thylacine material was recorded in the zoological collections of 1936, so it was assumed that their bodies had been discarded,” researchers Robert Paddle said in a TMAG statement.

Paddle and Catherine Medlock, who will publish their discovery this week in the Journal of Australian Zoologist, found that the remains of a Tasmanian tiger arrived at TMAG in 1936 – although their arrival was not properly recorded by the museum’s taxidermists – an important document Thanks to this allowed to track down the remains of the animal.

The researchers also discovered that the remains (skin and skeleton) of this extinct specimen were used for traveling exhibits and were therefore kept in a cell in the educational section of the museum.

“The skin was carefully tanned into a flat hide by the museum’s taxidermist, William Cunningham, allowing it to be easily transported and used as a demonstration specimen for school classes on Tasmanian marsupials,” Medlock said the museum, a curator in the department of vertebrate zoology.

The pictures are incredible.

The thylacine, a marsupial with stripes on its back reminiscent of a tiger, once lived on mainland Australia and the island of New Guinea, though it disappeared from those places about 3,000 years ago due to climate change.

The island of Tasmania was the only place where the species survived, but its extinction accelerated with the arrival of Europeans in Oceania in the 18th century, who began an intensive hunting expedition between 1830 and 1909, which reduced the number of predators. Was encouraged to end with. cattle.

How Soda Builds a Career in Selling Real Estate