US authorizes possible sale of CH-47F to South Korea 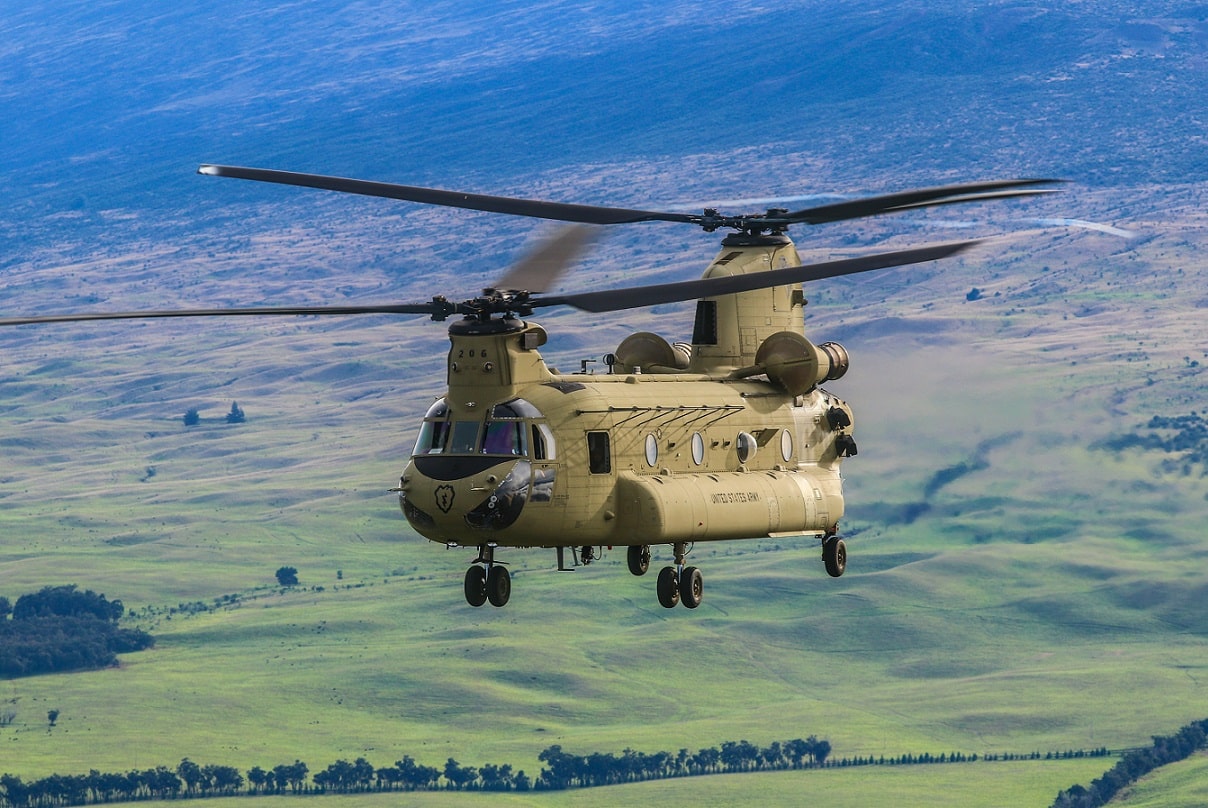 The US government has authorized the potential sale of CH-47F Chinook helicopters to South Korea., This is evident from one of the most recent publications of the State Department, by which it informs the US Congress about the operation between the two countries.

According to a notification published in the Defense and Security Cooperation Agency (DSCA), the government of the Republic of Korea requested the United States to purchase new CH-47F Chinook helicopters. gross, These are eighteen (18) aircraft to be supplied by The Boeing Company. The amount of possible operation reaches USD 1,500,000,000,

,The proposed sale will enhance the Republic of Korea’s military’s ability to respond to current and future threats by strengthening its heavy-lift capability. The CH-47F will enable the Republic of Korea to carry out missions in support of bilateral operational plans, including but not limited to medical evacuation, search and rescue, airdrop, and disaster relief. The Republic of Korea will have no difficulty in integrating this equipment into its army., Notified the State Department on 6 December.

The potential sale of CH-47Fs to South Korea also includes the provision of related equipment. This is the case of 36 engines of T55-GA-714A heavy helicopters, of which 6 have been added as spare parts. Missile warning system, RT-1987 radio, AN/APR-39 warning radar, as well as IFF AN/APX-123A transponder.

As reported last July, The CH-47F was the helicopter selected for the South Korean Defense Project Promotion Committee., Although the estimated number of units to be acquired was not indicated on that occasion, the authorization issued by the State Department clarifies that doubt.

In this way, the 18 Chinook helicopters requested by the Korean government will seek to replace the current versions operated by the Armed Forces of the Republic of Korea. As such, the country operates a combined fleet of 41 CH-47Ds., Those are divided into 30 for the Army, while the remaining 11 are for the Air Force (ROKAF). These aircraft began to be inducted by South Korea in 1988.