US bans Nicaragua that undermines democracy 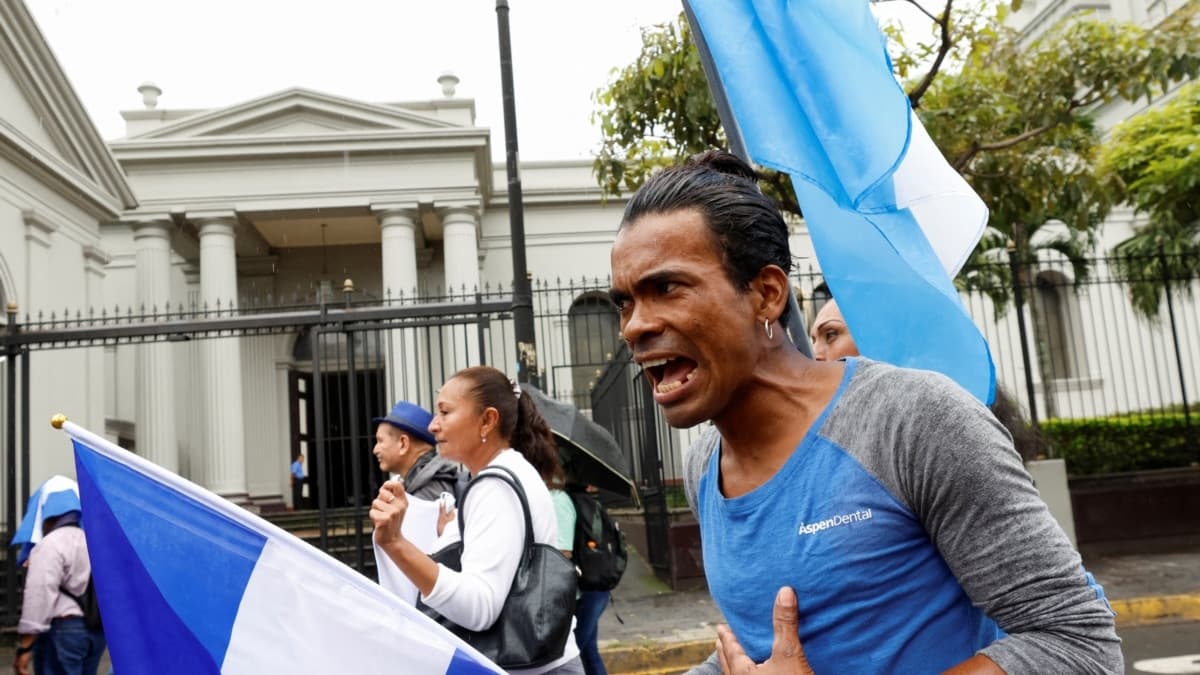 Here is an editorial from the US government:

The United States is taking steps to impose visa restrictions on more than 500 Nicaraguans and their families.

“We do this in accordance with Presidential Declaration 10309,” declared Secretary of State Antony Blinken, suspending the entry into the United States of members of the Nicaraguan government and others who undermine the return of democracy in Nicaragua.

These individuals include members of Nicaragua’s security services, such as the national police, prison officers, judges, prosecutors, higher education officials, and non-governmental actors who enable regime repression and corruption, as well as their families. .

“No member of the government or anyone facilitating abuse of the Ortega-Murillo regime should believe that they can freely travel to the United States,” Secretary Blinken said in a statement.

These new authorities will support US efforts to hold the Ortega-Murillo regime accountable.

The regime’s swift action this year – closing down space for civil society, increasing its security cooperation with Russia, and silencing independent voices – forces the United States to act.

“Governments that deny the basic rights of their people or threaten the security interests of their neighbors should not expect their political, economic and business ties to remain unaffected,” Secretary Blinken said.

The United States, along with its allies and partners, recognizes that a return to democracy and respect for human rights and fundamental freedoms is essential in Nicaragua.

Secretary Blinken emphasized: “We will use available diplomatic and economic means to promote accountability for the Ortega-Murillo regime, reiterate our call for the immediate and unconditional release of political prisoners, and civil space for the people.” Will urge the restoration of. from Nicaragua”.