US begins trial with its own digital dollar amid FTX scandal 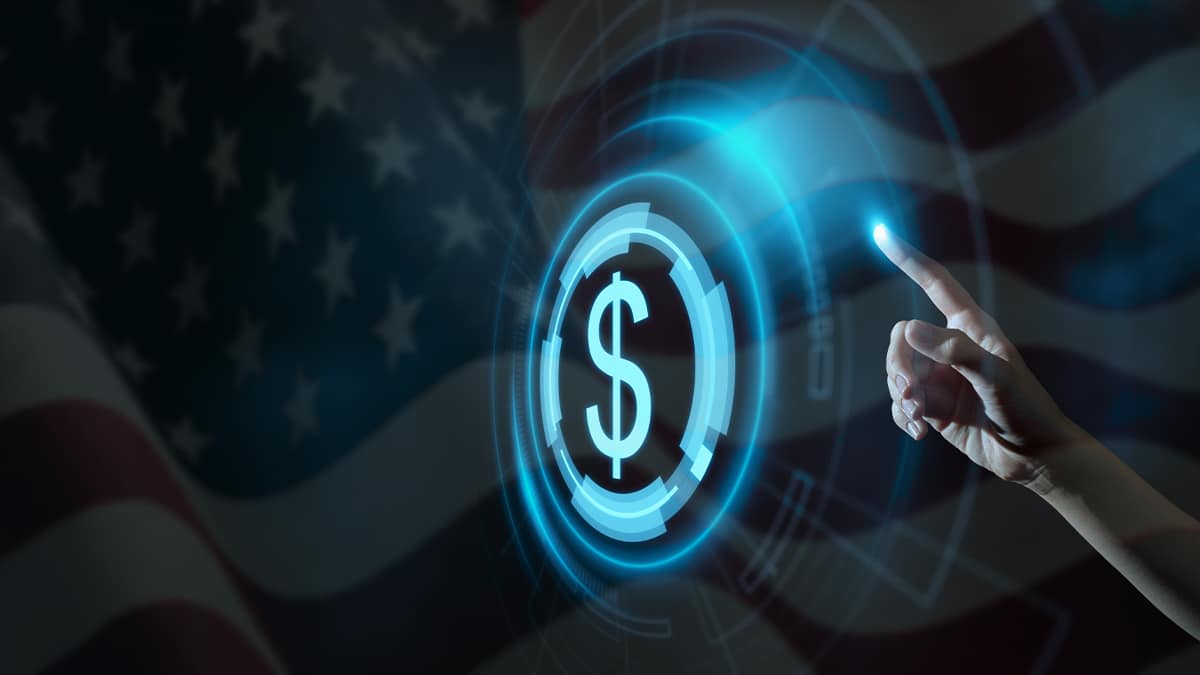 The New York Federal Reserve (Fed) has launched a proof of concept with members of the private sector to explore the feasibility of a digital dollar, or central bank digital currency (CBDC), distributed using ledger technology.

The trial, which consists of 12 weeks, will be conducted in conjunction with the New York Innovation Center (NYIC). During that time, it will be tested as a regulated liability network. It is a concept that facilitates Digital asset transactions linking funds held in regulated banks.

The New York Fed said, “The proof of concept will build a prototype for a distributed ledger-based network and test the feasibility of payments between financial institutions.”

The project will involve three lines of work and will focus on evaluating the feasibility of distributed ledger technology to enable the use case, taking technical and functional design considerations to conceptualization and, finally, gaining insight on the value of other potential use cases. will be focused. ,

CriptoNoticias reported last February The United States already has a digital dollar prototypeWhich was produced by the Boston Federal Reserve Bank (FED) and the Massachusetts Institute of Technology (MIT).

The US official’s move comes just days after the Bitcoin (BTC) exchange and FTX cryptocurrencies suffered heavy losses, as reported by this medium.

Although they don’t mention it, the stated tests may be intended to show Financial systems governed by CBDCs are more stable Compared to a cryptocurrency managed by a private company, as is the case with FTX.

Among FTX balances, data found with some as “hidden” and misidentified fiat accounts Negative balance of $8,000 million.

Similarly, the exchange announced approximately $2.2 billion in Serum (SRM) tokens, which do not have the liquidity for the exchange to be able to capitalize on the amount it has declared on its balance sheet.