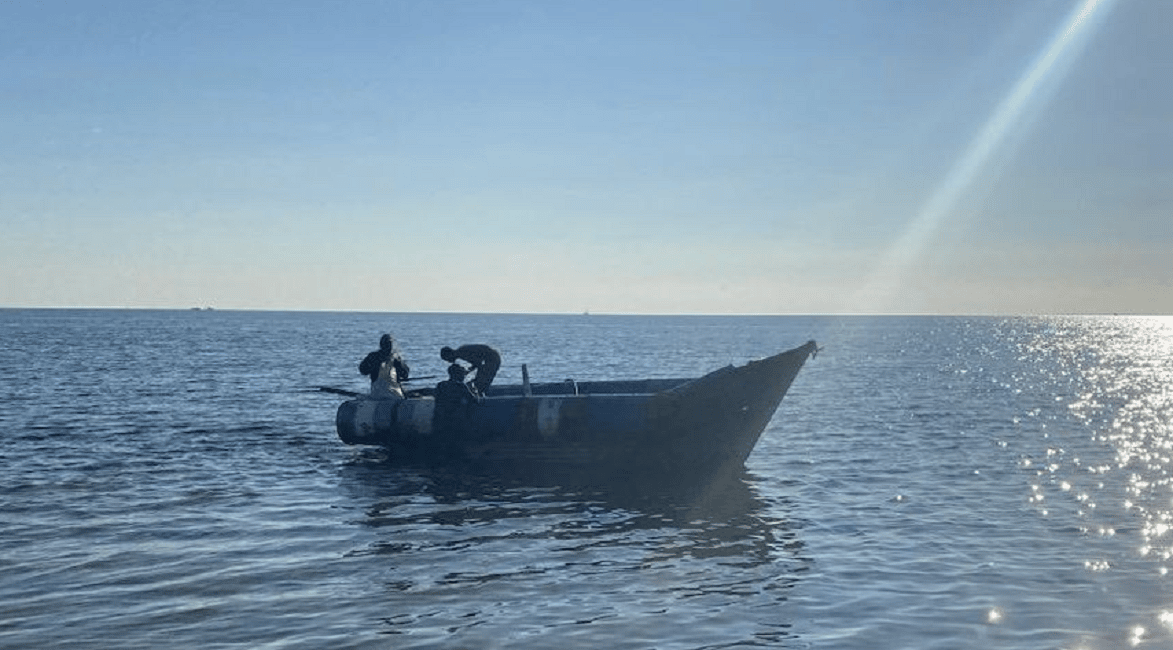 This Sunday, the US Border Patrol detained 79 Cuban rafters after they managed to reach Florida.

Miami Sector Chief of the United States Border Patrol, Agent Walter N. Slosser explained in a message posted on the social network Twitter that the agents worked with four arriving migrants, including Cubans.

“US Border Patrol agents and LE partners responded to 4 migrant landings in the Florida Keys and encountered 79 Cuban migrants. Migrants made landfall in houseboats,” says the text of the representative border Patrol,

US Border Patrol agents and LE partners responded to 4 migrant landings in the Florida Keys and encountered 79 Cuban migrants. The migrants made landfall on homemade ships.#Breaking #cuba #florida #sunday pic.twitter.com/ki9Nzjs13g

The departure of Cubans from the island is more every day because the Antilleans are tired of living in a country where they do not have food or basic services, for this reason they decide to risk the dangers of the sea and escape from the island, But also the illusion of reaching an area with better opportunities and working and helping my family.

This weekend, the United States Coast Guard repatriated 152 Cuban rafters to the island who had been quarantined all week.

These events show how our integrated mission, our strong partnership plays an important role in the security of this country. – Mr. Burgess, @CBPAMORegDirSE
https://t.co/fqAiEyCoiE@USEmbCuba pic.twitter.com/sDh9GrvGMX

In the Coast Guard’s report, they noted that arrests of illegal Cuban immigrants occurred primarily on Tuesdays and Wednesdays.

On the other hand, last Friday another 10 Cuban rafters were arrested, but this time, in Mexico.

Antilleans who tried to reach North American territory by fleeing misery on the island were intercepted by Mexican authorities north of Cozumel, specifically on the Isla de la Pasión in the state of Quintana Roo.

May interest you: Authorities in Mexico detain 10 Cuban rafters (+VIDEO)

Cubans around the world are writing