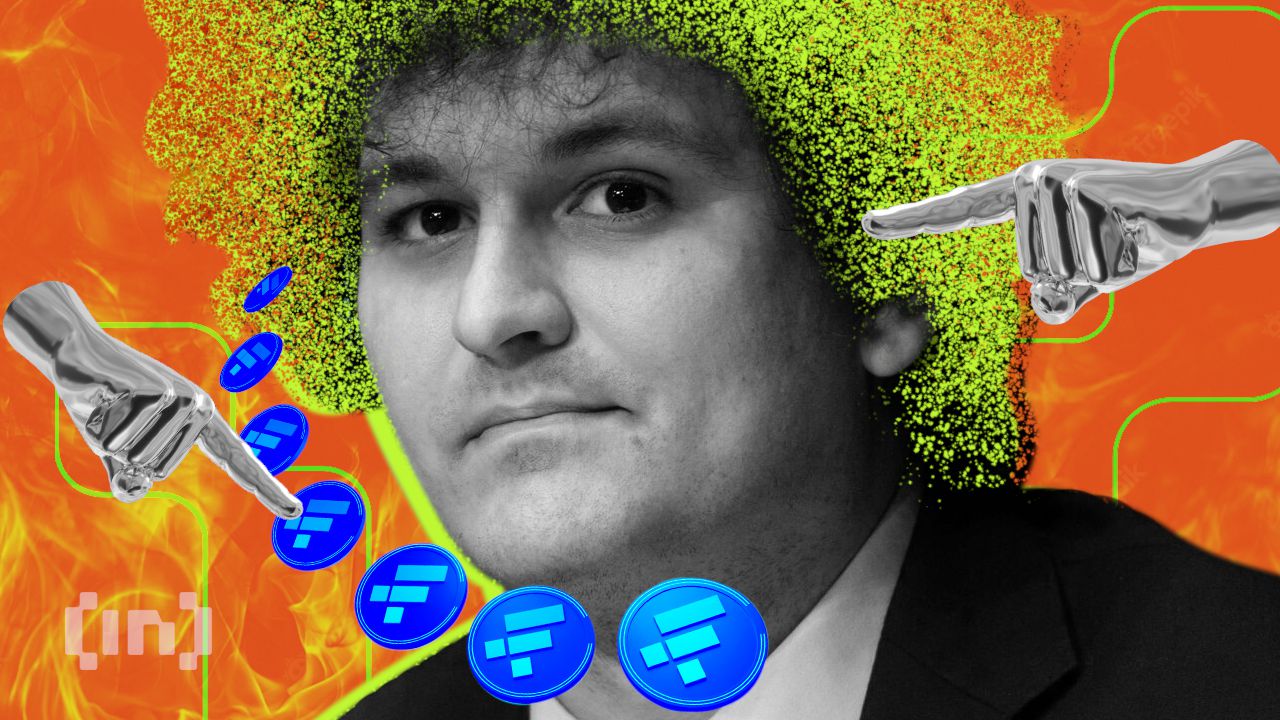 The complaint filed by the CFTC in the Southern District Court of New York states the following:

“On November 11, 2022, the Bankman-Fried empire suddenly collapsed. Clients and the world at large discovered that FTX, through its sister company Alameda, had been secretly diverting client funds for its own use, and that more than $8 billion in clients’ deposits were now missing. .

In its complaint, the CFTC argued that a small circle held deposits on FTX, including fiat currency and digital assets such as bitcoin and ether, that Business or custody, was appropriated by Alameda for unknown or non-transparent uses.

The document reports that Alameda Research offered “an unlimited line of credit” with resources from FTX, which gave it an “unfair advantage” in the market, as it raised funding faster than the competition and its execution terms were “extremely harsh.” were less”.

Furthermore, they allege that SBF “borrowed” and resources from FTX to acquire luxury real estate, make public donations, and other unauthorized uses, a practice that was collectively copied by other Bankman companies, even though The company claimed that all their assets on deposit owned by the client.

The CFTC detailed its legal actions:

“The CFTC brings this action pursuant to Section 6c of the Act, 7 USC, to prohibit Defendants’ unlawful actions and practices and to seek civil monetary penalties and remedies, including trading and registration injunctions, recall, reinstatement, pre- and post- .Judgment interest, and any other compensation which the court may consider necessary and proper.

The CFTC indictment comes hours after the US Securities and Exchange Commission (SEC) charged Sam Bankman-Fried Devise a scheme to defraud FTX investors.

Like the CFTC, SEC Chairman Gary Gensler emphasized the following:

“We allege that Sam Bankman-Fried built a house of cards on a foundation of fraud, while telling investors it was one of the most secure institutions in crypto.”