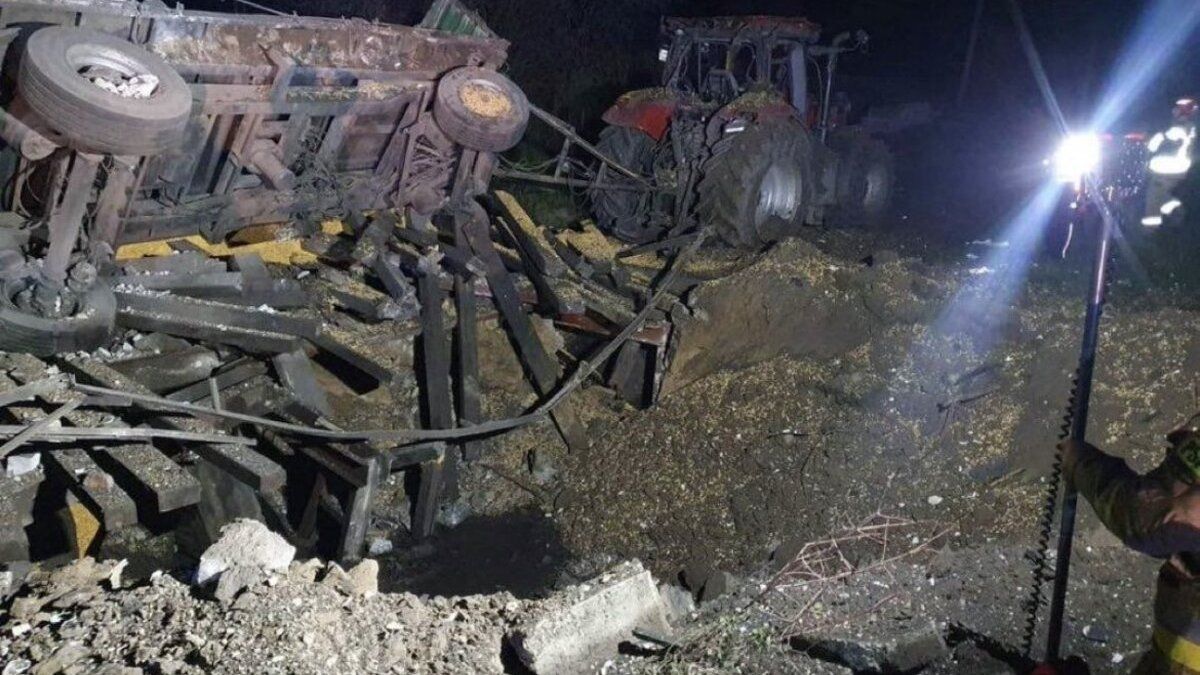 President of Ukraine, Volodymyr Zelensky referred to the situation and where is it “A Russian Missile Attack on Collective Security” And that means “a very significant increase”. So “It’s time to act”. “Terror is not confined to our borders. It’s only a matter of time before Russia moves on.” The President sentenced.

nato officer told the BBC that they are “Checking reports and coordinating closely” with them “Allies in Poland”.

In Poland the influence was in Przewodowan eastern city Five miles from the Ukrainian border. polish prime minister mateusz moravieckiSummoned urgent meeting to a government committee National Security and Defense Affairssaid a government spokesman on Twitter.

A representative of the Polish government confirmed the explosion. and warned that they are “Listing Your Military Units”. Also they are checking Is it necessary to invoke Article 4 of NATOthat calls its members Analyze whether the integrity of one of its states was threatened.

Despite the lack of confirmation, Neighboring countries and NATO members expressed their solidarity with Poland. via twitter, Estonia, Latvia, Lithuania, Czech Republic and Slovakia He gave his support to this country.

Other NATO countries were more measured. foreign minister of GermanyAnnalena Barebock tweeted that they are “Monitoring the situation closely and in touch with our partners”, prime minister of Netherlands, Mark Rutte, stressed the “importance of knowing what really happened”,

Russia begins barrage of missiles on cities across Ukraine on Meart. They were hit by what that country calls the biggest wave of missile attacks in nearly nine months of war Cities like Kyiv and Lvivso close to border with Poland.

Russia responds to reports about missiles in Poland: “They are a provocation”

During this Tuesday afternoon, The Russian Defense Ministry responded To report that its missiles hit Poland, two people died. According to Russian officials, US allegations are “a deliberate provocation to escalate the situation” And they make it clear that they had no aim at the border between Ukraine and Poland.