US Coast Guard sends 126 rafters back to Cuba 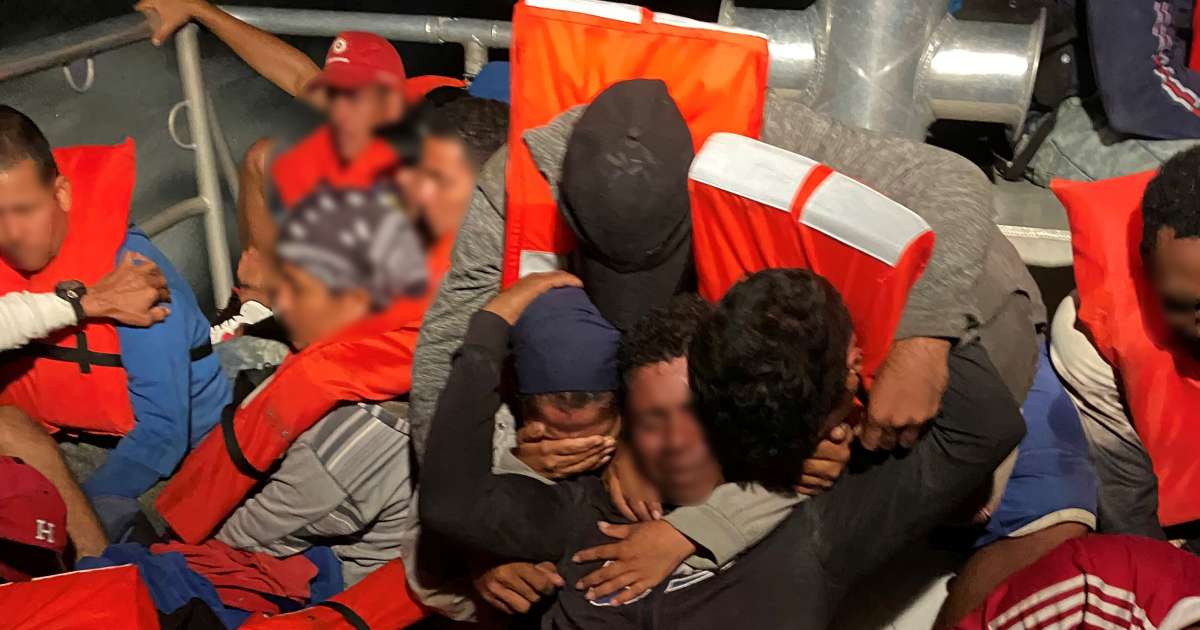 loss expatriate cubans They were returned to the island aboard US Coast Guardsmen Pablo Valente and Harold Millers, according to a USCG Seventh District statement released the same day.

Given the danger involved in crossing the Florida Straits in pastoral rafts to reach the US, the authorities of that country stress the importance of finding safe and legal routes to enter that territory.

“Personnel from the Coast Guard and partner agencies are patrolling the Straits of Florida, and the Windward and Mona Passages, to prevent the tragic loss of life from these dangerous and illegal maritime voyages,” recalled Lt. Paul Puddington, 7th USCG District.

Puddington also insisted that “for your safety, for the sake of your friends and family, do not go to sea.”

Since October 1, 2022, USCG crews have apprehended 2,755 Cubans in marine areas near Florida, a number that is already worrying, given the uptick in Cuban exodus by sea since the start of the current fiscal year Is.

At the end of last September, 6,182 rafters had been intercepted by the USCG since October 2021, a figure representing the highest number since 2016.

Last December 1st, USCG deports another 118 irregular migrants back to islandwho were detained near the coast of Florida in several maritime operations.

a few days ago, other 192 Cuban Rafters repatriated and returned to another Cuban by the US government last week 65 rafters Detained in various operations for attempting irregular entry.