US Congress May Extend Cryptocurrency Regulation 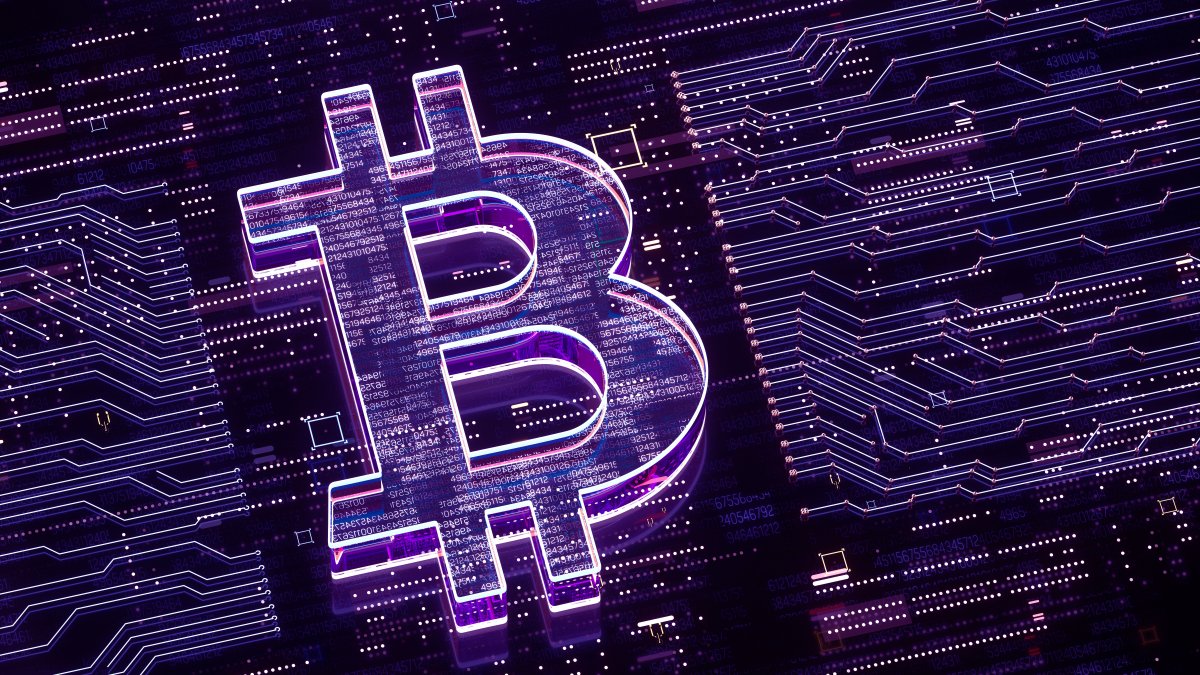 A US Senate committee debated on Wednesday whether tighter regulation could prevent the collapse of cryptocurrency platform FTX. More likely there will be new rules in the near future.

Senator Elizabeth Warren made the announcement during a hearing on a bipartisan bill to combat the use of cryptocurrencies in money laundering. The legislation, co-sponsored by Republican Sen. Roger Marshall of Kansas, would force cryptocurrency platforms to verify the identities of customers, just like banks and other financial institutions.

“Cryptocurrencies have become the tool of choice for terrorists, ransomware gangs, drug traffickers and rogue states that want to legalize money,” said Warren, D-Massachusetts, who added that “cryptocurrency is one of the world’s most vulnerable to corruption.” Helping bad criminals will not be allowed. It doesn’t matter how many television commercials they get or how many political contributions they make.”

Republican Sen. Cynthia Lummis of Wyoming anticipates she and Democratic Sen. Kirsten Gillibrand of New York will reintroduce their bipartisan legislation, the Responsible Financial Innovation Act, next year. That legislation would require publications and consumer protection measures by cryptocurrency companies.

Lummis, like many other Republicans on the Banking Committee, said the alleged financial misdeeds of former FTX CEO Sam Bankman-Fried should not be used to target the entire cryptocurrency industry.

“Let’s separate digital assets from corrupt organizations,” he said. “FTX was a case of a traditional fraud.”

However, Democratic Sen. Sherrod Brown, chairman of the Senate Banking, Housing and Urban Affairs Committee, asked four witnesses at the hearing — two crypto promoters and two critics — whether the fraud was systemic at other companies in the sector. All of them assured that yes, it is one of the few issues on which they have agreed.

Hillary J. Allen, professor of law at American University in Washington, testified that the environment in which cryptocurrency companies currently operate is highly susceptible to fraud.

“Perhaps it is true that Sam Bankman-Fried committed a run-of-the-mill embezzlement,” he remarked, “but the embezzlement could reach that magnitude and go unnoticed for so long because it was about crypto, a field steeped in opacity, complexity and mysticism”.