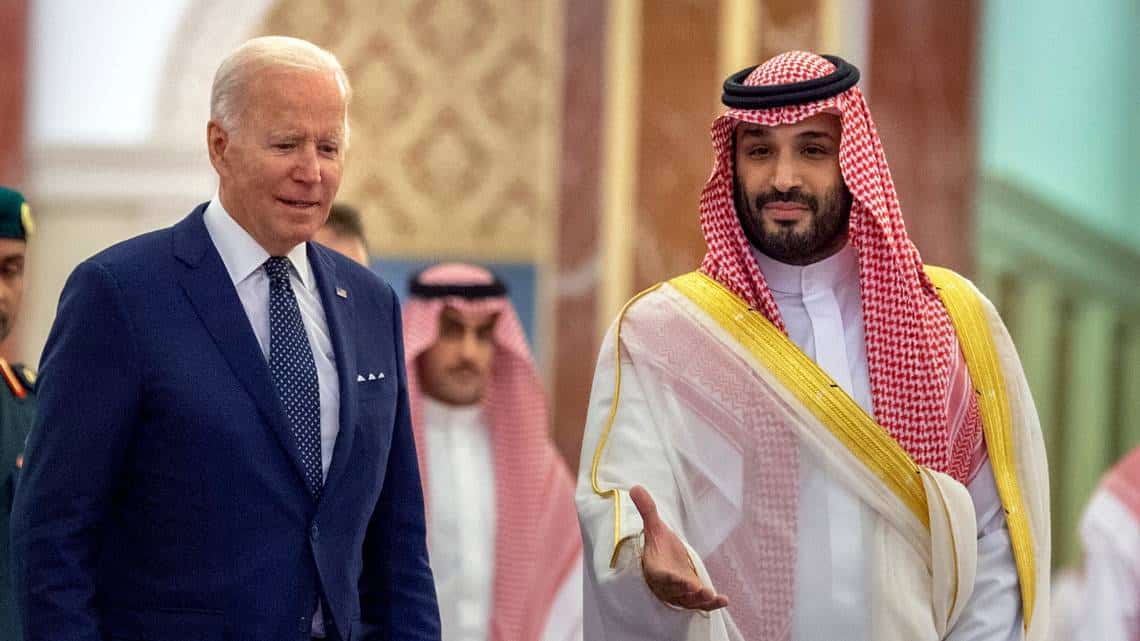 A US federal judge on Tuesday dismissed a lawsuit against Saudi Prince Mohammed bin Salman over the murder of Jamal Khashoggi, a journalist working in the United States, bowing to the Biden administration’s insistence that the prince has legal immunity in the case. Received.

District of Columbia Judge John D. Bates accepted the arguments of the US government’s motion to shield the prince from trial, despite what the judge described as “credible allegations of his involvement in the Khashoggi murder”.

Khashoggi was assassinated by a group of Saudi officials inside the Saudi consulate in Istanbul in 2018. Khashoggi, a columnist for The Washington Post, criticized the heavy hand of Saudi Arabia’s de facto ruler, Prince Mohammed, in his writings.

The US intelligence community concluded that the Saudi crown prince had ordered the operation against Khashoggi. The assassination sparked a rift between the Biden government and Saudi Arabia that Washington has tried to close in recent months after the United States canceled oil production cuts due to the fallout from Ukraine’s war on the global market. has unsuccessfully called on the state to do so. ,

Khashoggi went to the Saudi consulate to obtain the necessary documents for his marriage. The suit was filed by his fiancee, Hatice Cengiz, and a rights group founded by Khashoggi before his death, naming two of the prince’s top aides as accomplices.

The Biden administration, which the judge invited — not ordered — to issue an opinion on the matter, declared last month that because of his position as prime minister of Saudi Arabia, the prince has sovereign immunity from a lawsuit in the United States. Received.

Saudi Arabia’s King Salman named his son Prince Mohammed weeks ago. The decision was a temporary relaxation of the state’s government code that makes the king prime minister.

Khashoggi’s fiancee and a journalist rights group said the decision was a ploy to protect the prince before a US court.

Bates expressed concern about the circumstances of Prince Mohammed’s new title, writing in his Tuesday order that “there is a strong case that Plaintiffs’ claims against bin Salman and the other defendants have merit.”

But, the judge wrote, the government’s conclusion that Prince Mohammed was immune left the prince no choice but to dismiss as a defendant. It also dismissed the other two Saudi defendants, arguing that the US court lacked jurisdiction over them.

Roe v. Online data could be used against abortion seekers if Wade falls

The court will not stop banning abortion in Texas, but will allow clinics to sue