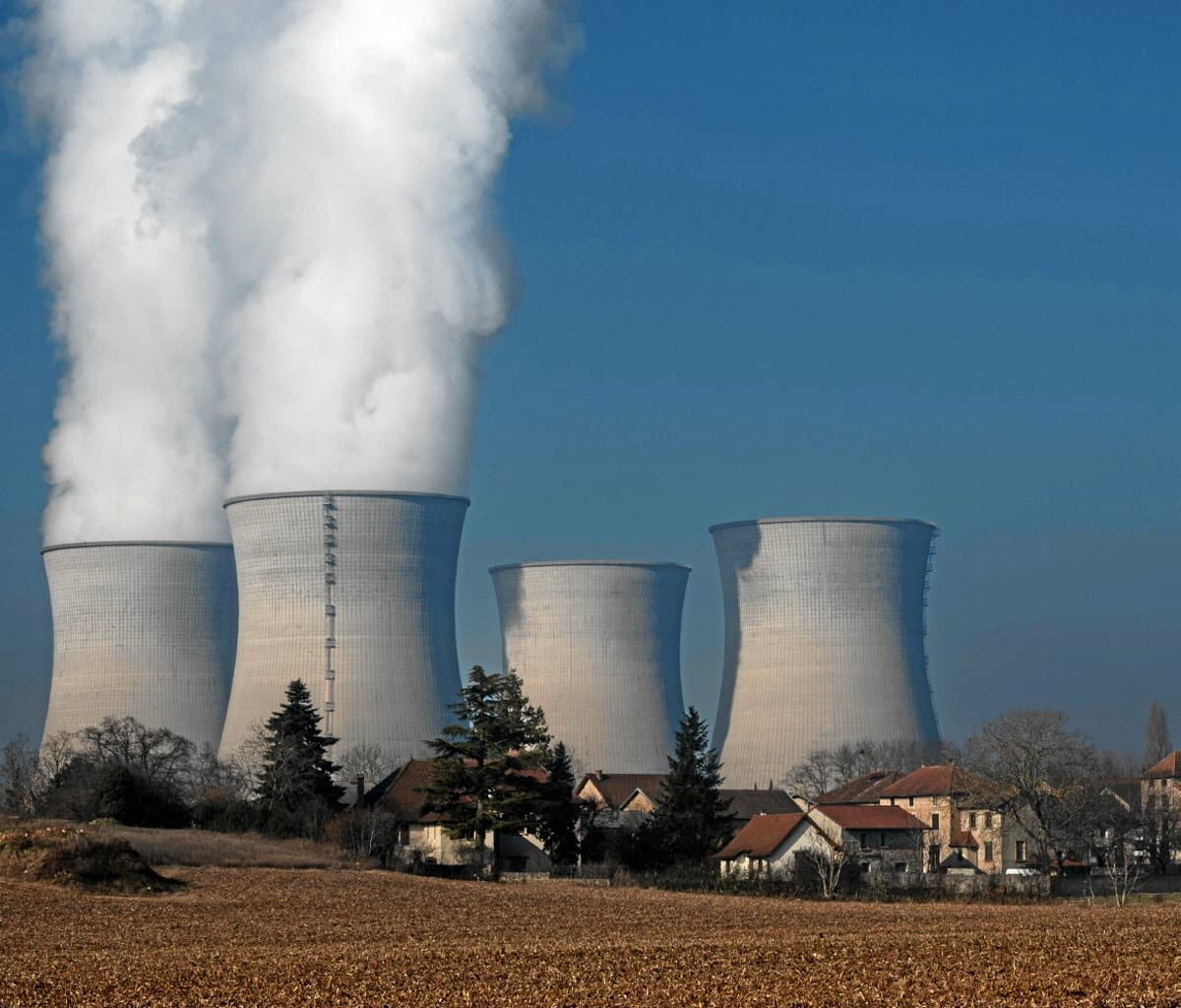 The United States Department of Energy will announce this Tuesday that the country’s scientists have for the first time “succeeded in generating a fusion reaction capable of generating a net energy benefit, leading to unlimited, cheap and clean energy production”.

According to US media, the discovery represents “an important milestone” in research that has been carried out for decades and with a multi-million dollar investment to develop a technology that could provide “infinite and cheap energy”. provides.

Fusion research aims to replicate a nuclear reaction that is used by the Sun to make energy.

“It’s the holy grail of carbon-free energy that scientists have been chasing since the 1950s. It will still be at least a decade away, probably for commercial use, but it’s likely that the (Joe) Biden administration will make it development with new heavy investments in the coming years”, says ‘Washington Post’.

The ‘Financial Times’, for its part, maintains that physicists have tried to take advantage of the fusion reaction that powers the Sun, but no group has been able to produce much energy from that reaction as much as it consumes, “a milestone known as a net energy benefit or objective benefit, something that could provide a “reliable and abundant” alternative to fossil fuels and conventional nuclear power.”

The Financial Daily reported that the Lawrence Livermore Federal National Laboratory in California, which uses a process called inertial confinement fusion, which involves bombarding a tiny pellet of hydrogen plasma with the world’s largest laser, has finally achieved a fusion. There is a net gain of energy in the experiment. two weeks.

Although many scientists believe that fusion power plants are still decades away from becoming a reality, the “potential” of this technology is hard to ignore.

According to what they say, fusion reactions don’t emit carbon, don’t produce long-lived radioactive waste and, in theory, a small cup of hydrogen fuel could power a home for hundreds of years, FT explains.

The newspaper recalled the US’ quest as the world struggles with high energy prices and the need to quickly move away from burning fossil fuels to prevent average global temperatures from reaching dangerous levels.

He also pointed out that the Biden administration is investing nearly $370 billion in new subsidies for low-carbon energy in an effort to reduce emissions and win the global race for the next generation of clean technology.

Meanwhile, ‘The Washington Post’ stresses that for decades scientists have been experimenting with fusion reactions, so far they have not been able to create one that produces more energy than it consumes and, although ” achievement is significant”, there are still monumental engineering and scientific challenges ahead.

Ukraine invasion: Russia’s attack ‘not on schedule’ and ‘in some significant areas of disarray’, defense secretary Ben Wallace says

General Municipal Archive of Puebla, Memory of the World by UNESCO