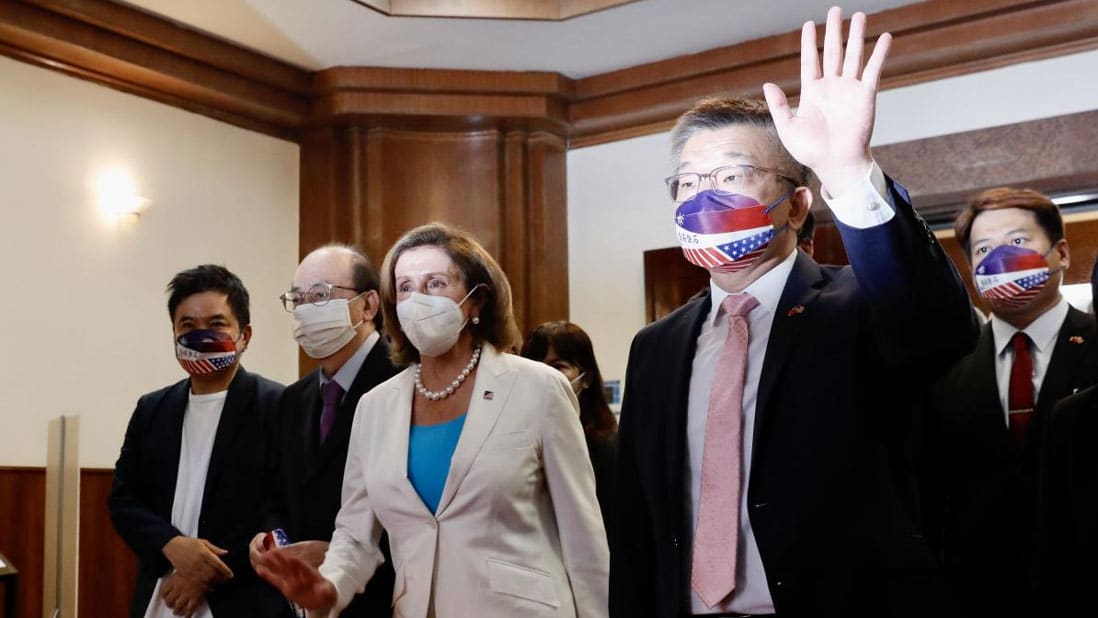 Beijing reported that members of a high-level US delegation discussed the “sensitive Taiwan issue” along with ways to improve bilateral relations with their counterparts in China.

The meeting was also aimed at preparing for the visit of US chief of diplomacy Antony Blinken to the Asian country, scheduled in early 2023.

This is the first official visit since November’s commitment by Chinese President Xi Jinping and American Joe Biden at the G20 summit in Bali to improve bilateral ties.

According to Chinese diplomacy, the talks between US officials and Chinese Vice Foreign Minister Xie Feng took place in the northern city of Langfang on the outskirts of Beijing.

“The two sides held in-depth talks on the implementation of the consensus reached between the two presidents during the Bali summit,” Wang Wenbin, a spokesman for the Chinese Foreign Ministry, told reporters.

Relations between Beijing and Washington have cooled in recent years over disagreements over the trade imbalance, the Uyghur question or rivalry in the high-tech sector.