US delegations advance bilateral talks on visits to Ecuador and Uruguay 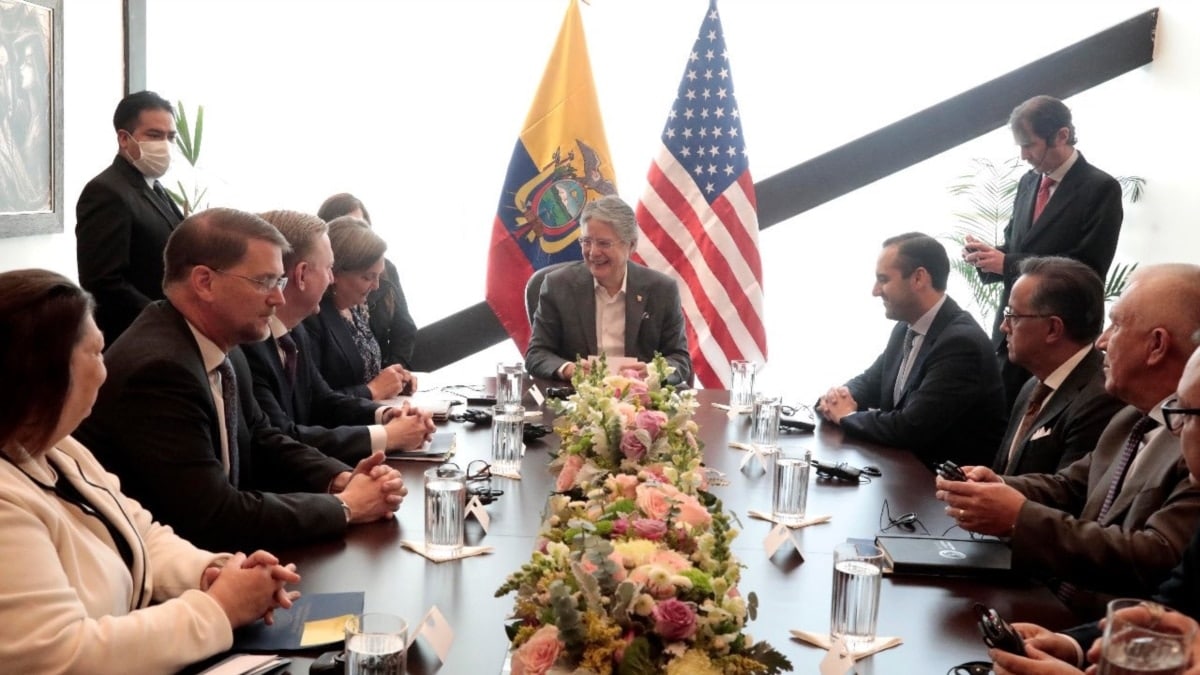 Victoria Nuland, Under Secretary of State for Political Affairs, signed an Open Skies Agreement this Wednesday with Foreign Minister Juan Carlos Holguin in Ecuador, which will allow for the expansion of passenger and cargo flights between the two countries. “We expect more visitors from that country and more Ecuadorian exports to its market,” informed of Holguin on social networks.

Nuland also met with Ecuadorian President Guillermo Lasso, during which they discussed regional security, the fight against transnational criminal structures, and strengthening democracy.

“My meeting with the United States Under Secretary for Political Affairs gave me the satisfaction of agreeing on the need to expand our trade relationship and find an element of cooperation in matters of security, defense and combating organized crime ” Express lasso,

Nuland also leads the US delegation that will “participate in bilateral expanded political dialogue to reaffirm US support for democratic governance, regional security, human rights, migration management and support for vulnerable populations.”

The undersecretary will also travel to Colombia on Thursday, where she will meet in Bogota with President Gustavo Pedro and Foreign Minister Alvaro Leyva.

On the other hand, Brian Nichols, Under Secretary of State for Western Hemisphere Affairs, ended his trip to Montevideo on Wednesday, after meeting with President Luis Lacalle Poe and Foreign Affairs Minister, Francisco Bustillo. Along with this, he inaugurated the annual bilateral inter-ministerial dialogue.

“As a strong democracy in the region, the United States values ​​Uruguay’s leadership in increasing economic prosperity in the hemisphere and strengthening democracy around the world.” Told Nichols.

Topics on the agenda for the US delegation in Uruguay included improving regional security, strengthening economic ties, expanding social inclusion and equity, and combating climate change.

Uruguay is “an exemplary country,” said the Under Secretary after his meeting with President Lacalle Poe.

Nicholls will travel to Santiago de Chile on Thursday to discuss cooperation with the US on issues of democracy and human rights, trade and investment, environmental protection and renewable energy.