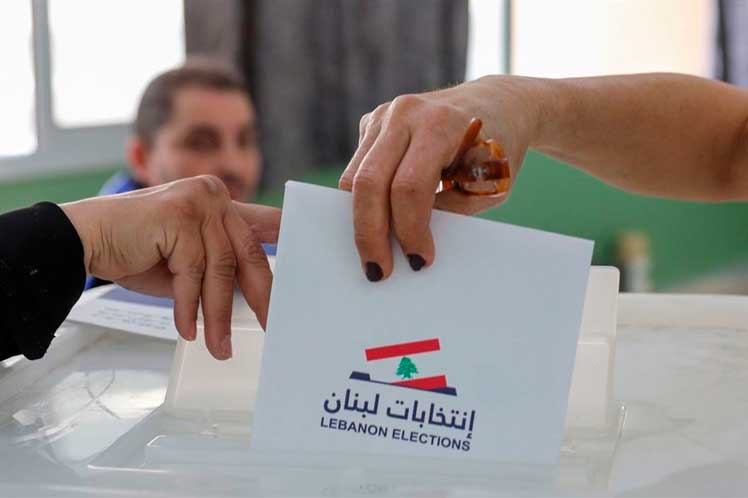 Sheikh Ali Damoush, deputy head of the Hezbollah Executive Council, condemned the US siege and pressure on Lebanon by obstructing the presidential election in light of today’s power vacuum.

The representative of the Lebanese Islamic Resistance affirmed that the US administration works to create chaos in the nation and attack stability and interfere in internal affairs.

Damoush stressed that by inciting political forces into rivalry, deepening divisions and crisis in the country, Washington forms the basis of Lebanese presidential dissidence.

The Hezbollah member indicated that the United States seeks to impose a head of state that serves its and Israel’s interests in Lebanon and the Arab Levant.

In connection with the extension of the presidential vacancy for more than a month, the deputy head pointed out that the Levantine nation needed to elect a president for the republic who does not raise controversial issues and files for the benefit of Tel Aviv and promotes recovery.

In the absence of a parliamentary majority, Damoush stressed the importance of dialogue and understanding between the bloc and political parties in order to end the fourth constitutional vacuum in history and appoint the country’s 14th president since independence.

In this sense, he said that the election session can do nothing without consensus and called for the responsibility of opening the way for an agreement for the Lebanese to reach the common denominator.

For the ninth time, the legislature failed in this week’s call to elect the next head of state, as no candidate from the Maronite Christian community received a majority of 65 votes.

Next Thursday the 15th, Lebanese delegates will return to plenary in the tenth voting session since the start of the process on 29 September.

Elon Musk on Johnny Depp and Amber Heard: ‘At their best they are each incredible’

The Orioles say that sharing concert profits with the state is a disservice to a host of acts such as Paul McCartney, Billy Joel.