US expands TPS for Haitians 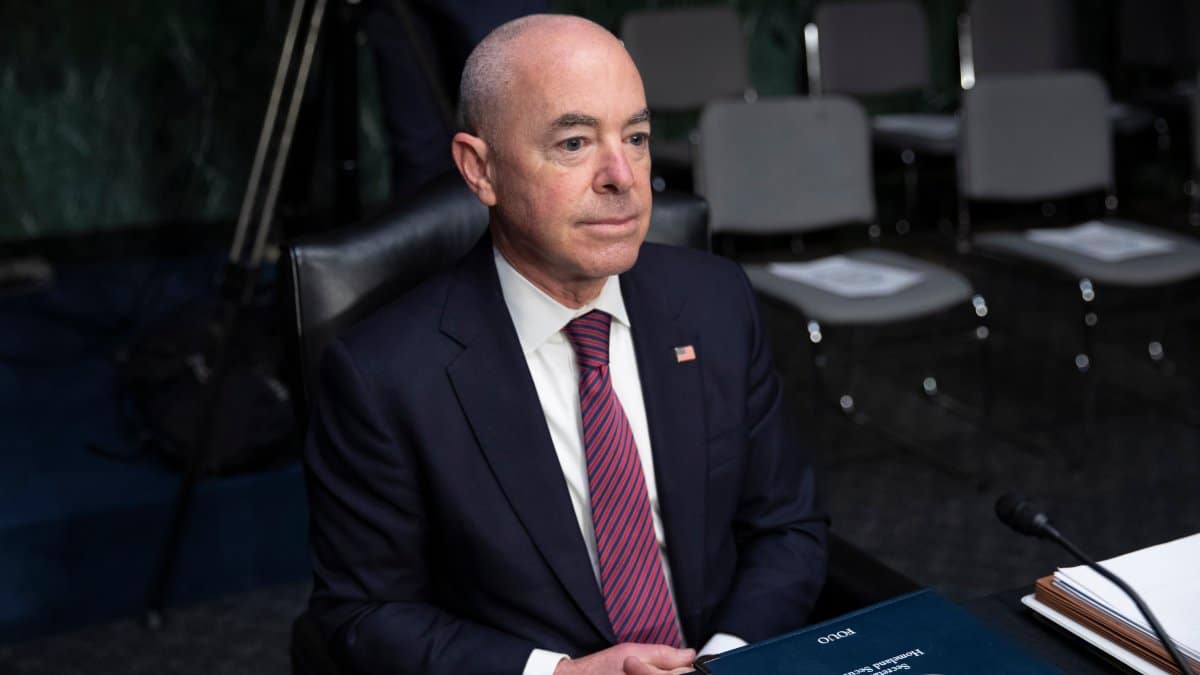 WASHINGTON – The United States government on Monday announced another 18-month extension to the Temporary Protected Status (TPS) program for Haitian citizens, so that the program will now expire on August 3, 2024.

Without this extension, TPS for Haitians would have expired on February 4, 2023, but “extraordinary and temporary conditions” prevailing in the Caribbean country led the government to extend it, according to a statement from the Department of Homeland Security. ,

Homeland Security Secretary Alejandro Mayorkas also re-designated Haiti as a TPS beneficiary country, allowing Haitian citizens living in the United States as of November 6, 2022, to apply for TPS as of August 3, 2024, provided They fulfill all the eligibility requirements.

Haitians who entered the United States after November 6, 2022, however, are not eligible for TPS and therefore risk deportation if they entered the country illegally.

“We are already providing much-needed humanitarian assistance to Haitian citizens in the United States,” Mayorkas said, adding that “the socioeconomic challenges in Haiti are exacerbated by the environmental disaster, including political instability and mass violence and crime.” Circumstances forced it.” humanitarian aid that we provide today”.

Reasons given by the US government for the expansion and renewal of the TPS in Haiti include long-term political crisis, severe insecurity, and mass crime, which worsened the dire economic situation, and lacked food, water, fuel, and medicine during a resurgence of cholera. lack of access to care and the recent devastating earthquake.

The number of employees in government schools is less. Now the budget has arrived.