US federal judge blocks use of Title 42 at the border 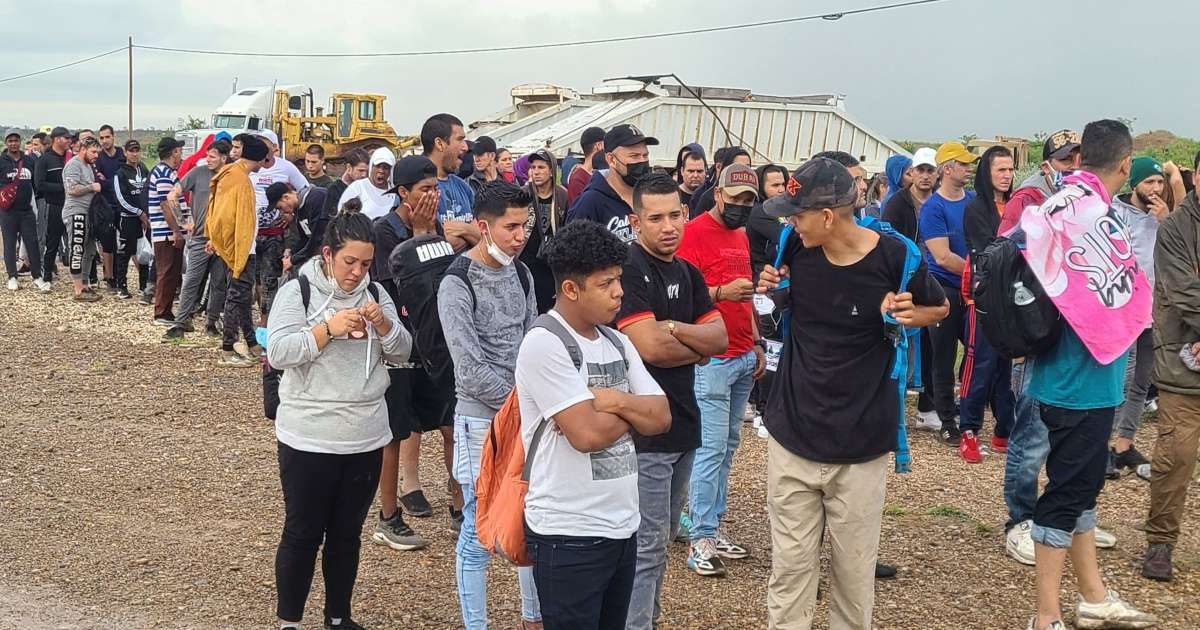 A federal judge on Tuesday blocked Use of Title 42 on the border with MexicoA controversial health regulation under which more than one million immigrants have been expelled from the United States.

The rule was drafted by the administration of former President Donald Trump During the COVID-19 pandemic, and although President Joe Biden has criticized it, many border states have continued to use the measure discourage the growth of unproven in the border area with Mexico.

District Judge Emmett Sullivan in Washington blocked the use of the controversial Title 42 on the grounds that it The rule was “arbitrary and capricious Administrative Procedure in Violation of the Law”.

The decision was made following a request from the American Civil Liberties Union (ACLU), as well as other immigrant advocacy groups, to benefit the thousands of people who have returned to Mexico under this decree and wait in shelters Opportunity to reappear before US immigration authorities.

At the beginning of the year, the Centers for Disease Control (CDC) recommended removing the order, arguing that it was no longer necessary given current public health conditions and the increased availability of vaccines and treatments for COVID-19.

However, given the limited resources to deal with the influx of migrants, many officials have raised concerns about what might happen without Title 42; and in may Another federal judge in Louisiana blocked the Biden administration from Abolish this system.

Last month in Texas they started being returned to Mexico under this rule Venezuelans entering the countryWhich reduced the flow significantly.

title 42 also applied to Cubans – 4,905 were expelled in fiscal year 2022 and are waiting in shelters in Mexico – Yet, in October alone, nearly 30 thousand crossed the border,

Officials reported that more than 150,000 Venezuelans were detained on US soil between October 2021 and August 2022. This figure is three times the 50,499 people detained in the previous period.

The border has also registered a record number of Cuban migrants, with more than 224,000 processed at border points in the last fiscal year, which began on October 1, 2021, and ended on September 30.

Get Cooking: Beans and broth for breakfast? Why not?

that the Jews celebrate Yom Kippur, the Day of Forgiveness which offers a new opportunity