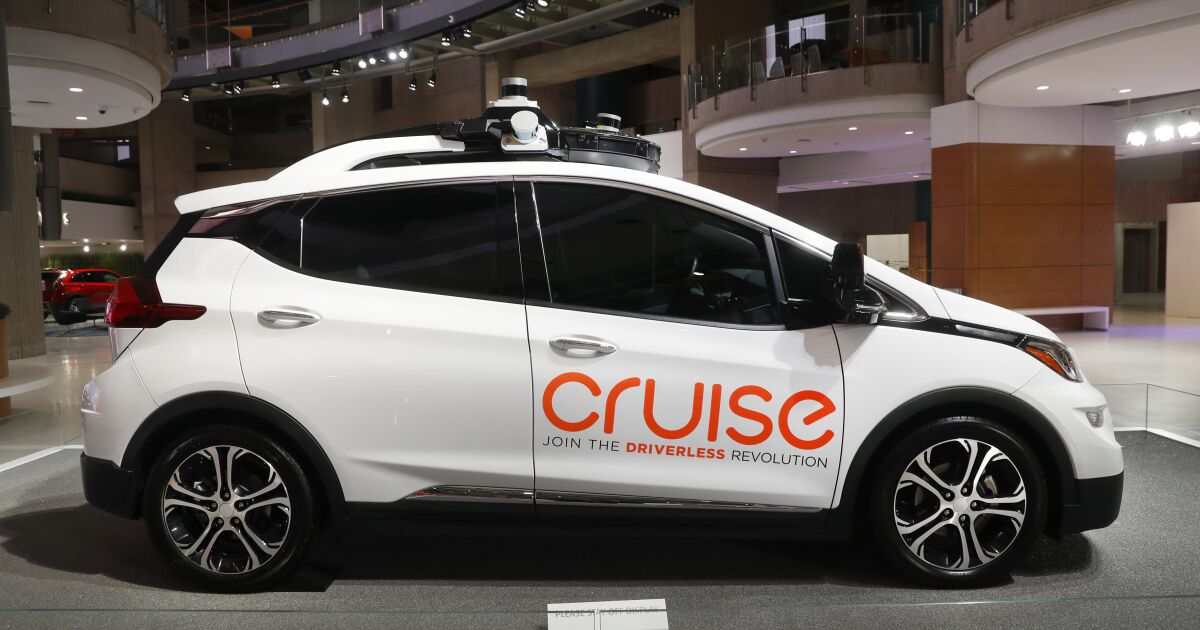 Regulators in the United States are investigating reports that robot taxis operated by General Motors’ Cruise LLC may slow too quickly or stop moving unexpectedly despite carrying passengers.

According to the US National Highway Traffic Safety Administration (NHTSA), three collisions that allegedly occurred after Cruise’s self-driving vehicles braked heavily prompted the investigation. At the time, robot taxis were supported by human drivers.

The agency also has several reports of cruise robot taxis with no human backup driver in the middle of San Francisco traffic, possibly causing passengers to become stranded and block lanes.

NHTSA said in an investigative document posted Friday on its website that reports of stationary vehicles come from Cruz, media reports and conversations with local officials.

According to the NHTSA, there have been two reports of hard braking-related injuries, including one seriously injured cyclist in March.

NHTSA says it will determine how often the problems occur and the potential safety risks. The probe, which includes some 242 cruise autonomous vehicles, could be recalled.

Cruise spokesman Drew Pucateri said the company is cooperating with the investigation and that its vehicles have driven nearly 700,000 autonomous miles in a complex city without any fatal injuries or deaths.

The San Francisco-based cruise is planning to expand its service to Phoenix and Austin, Texas. The GM-owned startup has been testing the Chevrolet Bolt autonomous electric vehicles for several years.

GM acquired a majority stake in Cruise in 2016 when it was a startup, and bought an 80% stake in May this year.