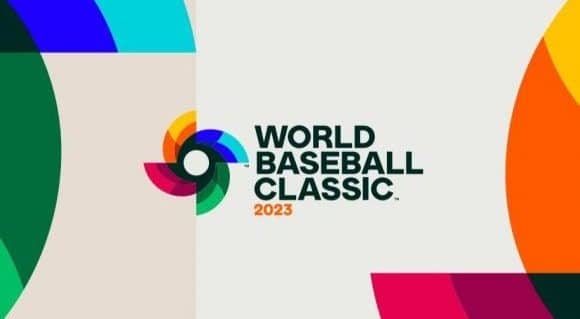 The Cuban Baseball Federation (FCB) reported in a press release that the United States government has not yet allowed Cuban athletes to join the Cuban team that plays in the Major Leagues that will compete in the V World Baseball Classic. 8 to 21, 2023.

“For months, FCB publicly announced, and has reiterated it on several occasions, its desire to field a team for the Classic, resulting in Cuban players participating in our national championships and other world leagues, including MLB. Said” said Juan Reinaldo Pérez Pardo, president of the federation.

“We are now informed that this also requires a permit from the US government,” Pérez Pardo announced.

According to the FCB president, “Our federation has also informed fans and public opinion the names of the athletes who have confirmed their willingness to join the team, as have all other teams”.

In the past few hours, the US government issued permission for Cuba to participate in the V World Baseball Classic, a necessary condition due to US hostile policy against Cuba. The organizers of the event were informed about the matter.

Pérez Pardo insisted that “only Cuba needs a permit from the United States government to be able to participate in the event.”

Cuba could not participate in the preparation phase of the Classic because it did not have that permit.

“We were not asked to list 50 athletes to be included in the squad to represent us at this important tournament, as has already been done with the rest of the nations that have qualified for the V Classic.” of the Cuban Union of Baseball.

He also mentioned the tradition of Cubans preparing and participating in the competition: “Cuba is the founder of the Classics and has participated in all the editions we have held. We have always won the classification, as we did for this V Clásico.

The Cuban Baseball Federation rejects the United States government’s discriminatory treatment towards Cuba, saying that the motivation is purely political and threatens the practice and enjoyment of the sport.

“No other country participating in the Classic is faced with this complex scenario. It is part of a government conduct that threatens all spheres of life in Cuba, including something as noble as sport, and that affects all Cuban lovers and fans of baseball,” FCB said in a press release. said in the release.