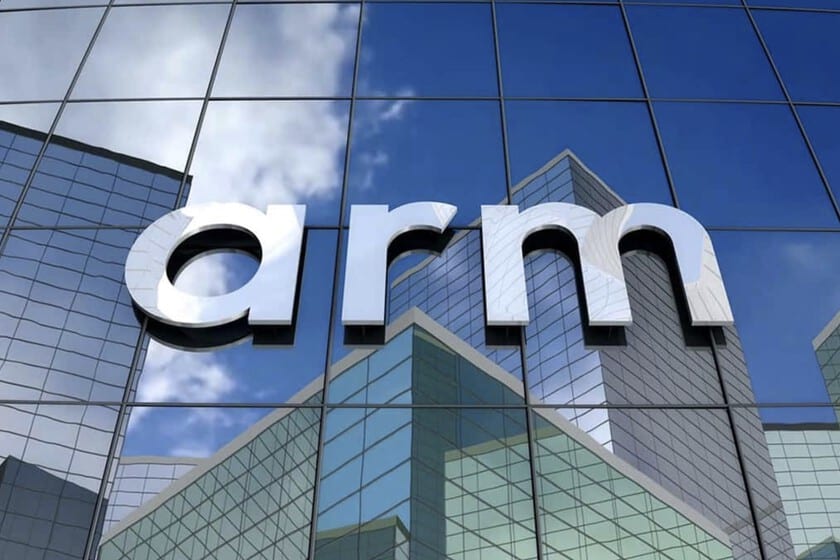 The trade war between the United States and China already had strong ramifications in the technology sector when Google banned Huawei. That ban affected software, but the new battle is in hardware and we already have the first victim: China.

Wassenaar Agreement, On July 12, 1996, 42 countries including the US, UK, India and countries of the European Union signed a joint agreement in the Dutch city of Wassenaar. Goal: To control the export of conventional arms and dual-use goods and technologies.

At the last plenary meeting, new decisions were made regarding export controls and the so-called “control list”. One of them affects “certain types of lasers”, or the other affects “high performance computers”. Or what’s the same: chips.

lithography, Two days ago we talked about how the key to China’s ability to make chips lies in lithographic technology. The Asian giant may be the world’s largest chipmaker, but to produce those chips it needs machines and technology found only in the Netherlands and Japan. Both would limit exports to China of photolithographic equipment needed to produce the chips.

arm, As indicated in the Financial Times, the other major early influence is on ARM, which will not sell its new Neoverse V to China “because the performance was too high,” according to sources close to the talks. At ARM they haven’t specified which designs and products are affected by the US-imposed blockade, and according to The Register this is their official statement:

As a global company, Arm is committed to complying with all applicable export laws and regulations in the jurisdictions in which it operates. For Alibaba and other Chinese partners, we have a process to deliver customized solutions that meet their performance requirements and fully comply with the latest export controls.

ali baba, The big influencer is Alibaba, at least in theory, the company that until now used chips based on ARM designs in its Alibaba Cloud. Those chips were made by T-Head Semiconductor, a subsidiary now left without the ability to access the latest designs from the British company.

compete if you can, Without those designs, China loses the ability to compete on an equal footing with other Western companies. For example, Alibaba won’t have access to the ARM chips that are already in use in the cloud infrastructure of both Amazon—which uses Neoverse v1 in Graviton 2 and more recently Graviton 3—and Google. Of those.

RISC-V, Chinese companies like Tencent or Alibaba have been trying to take a step back and look for alternatives for some time. One of the most notable is the design and development of RISC-V chips, which, being open source, are not subject to export controls and can be taken advantage of by anyone trying to build chips.

Problem: Today they lag far behind in terms of features and performance. By the way, Europe is also doing its own investigation and there is some optimism about the future of these chips, although we will have to be (very) patient. Even Intel has seen wolf ears.