US in time of “lean years”: due to recession, banks lay off employees 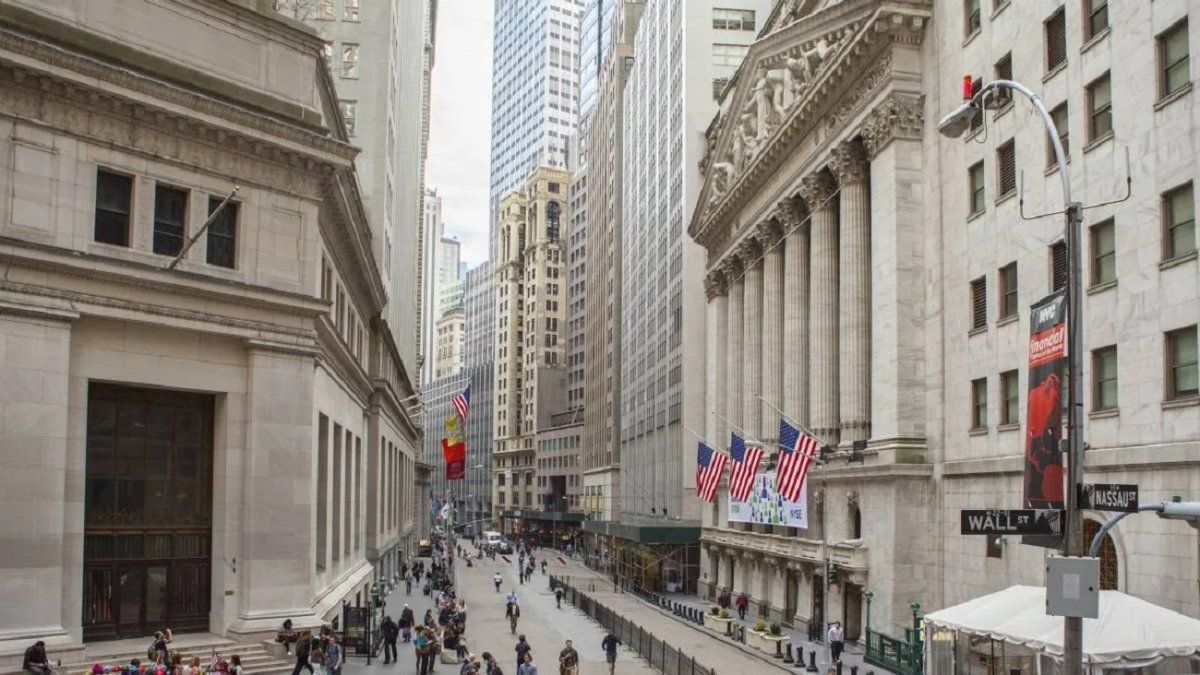 His comments, made at Goldman Sachs’ US financial services conference, echoed those of bank executives who on Tuesday braced for a downturn in the economy next year as inflation threatens consumer demand.

On Tuesday a source familiar with the situation said Morgan Stanley would cut its workforce by about 2%. This translates to approximately 1,600 employees. Its rivals Goldman Sachs Group Inc and Citigroup Inc have also cut staff.

As the economic outlook worsened, large US lenders set aside more contingency funds to prepare for defaults, according to their third-quarter results. Fourth quarter results will come next month.

,When I talk to my clients, they appear very alert.” Goldman Sachs Chief Executive David Solomon told investors on Tuesday.

executive chairman of bank of america, Brian Moynihan cited the bank’s research that estimates “negative growth” in the first half of 2023, but said the contraction would be “mild”. The company can quickly reshape its workforce by rotating and eliminating vacancies, he said. (Reporting by Manya Saini and Noor Zainab Hussain in Bengaluru; Additional reporting by Lannan Nguyen in New York; Editing in Spanish by Javier López de Lerida)