US jobless claims at eight-month high 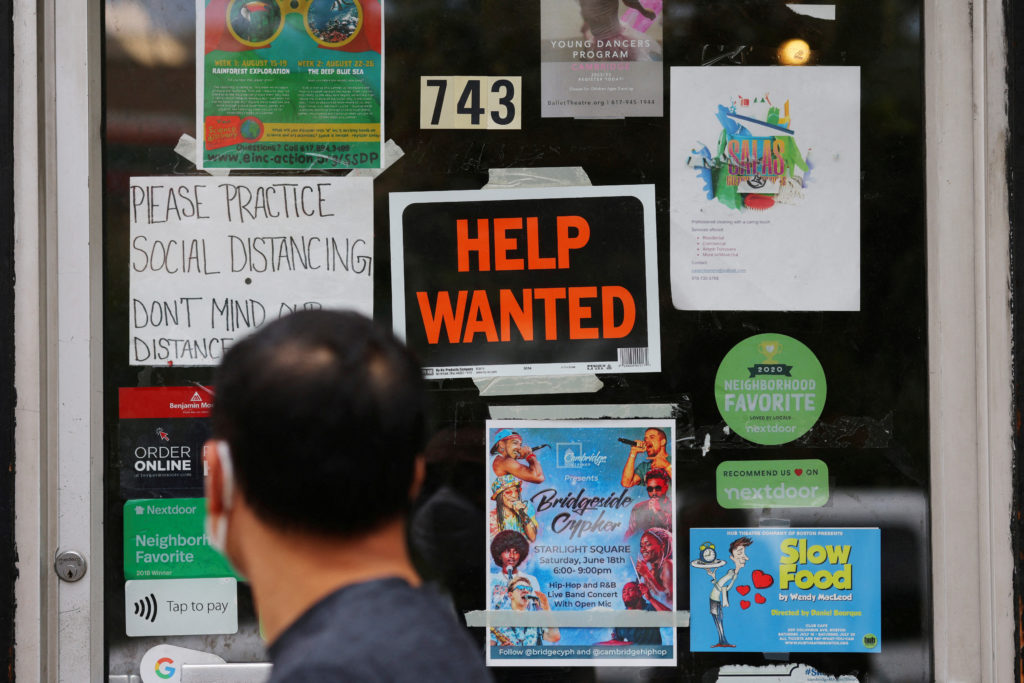 WASHINGTON ( Associated Press) – Last week the number of Americans applying for unemployment benefits rose to its highest level in more than eight months, which could be a sign that the labor market is weakening.

Read more: Why US inflation is accelerating, and when it might ease

Analysts polled by data firm FactSet had expected the number to come in at 242,000.

The four-week average for claims, which smoothed out some week-to-week volatility, rose 4,500 to 240,500 from the previous week.

The total number of Americans collecting jobless benefits for the week ended July 9 rose by 51,000 to 1,384,000 from the previous week. The figure is close to a 50-year low for months.

Earlier this month, the Labor Department reported that employers added 372,000 jobs in June, a surprisingly strong gain and similar to the pace of the previous two months. Economists had expected rapid job growth last month, given broad signs of economic weakness.

The unemployment rate stood at 3.6% for the fourth month in a row, roughly matching the 50-year low it reached before the pandemic in early 2020.

The government also reported earlier in July that US employers advertised fewer jobs in May, amid signs that the economy was weakening, although overall demand for workers remained strong. There are about two job opportunities for every unemployed person.

Consumer prices are still rising, up 9.1% in June from a year ago, the biggest annual increase since 1981, the government reported last week.

Last week the number of Americans applying for unemployment benefits rose to its highest level in nearly eight months, but the total number of those taking benefits fell. The Labor Department also reported last week that inflation at the wholesale level climbed 11.3% in June from a year earlier.

All those figures paint a different picture of the post-pandemic economy: inflation is straining the household budget, forcing consumers to pull back on spending, and growth is weakening, raising fears that The economy may fall into recession.

While the labor market remains strong, there have been some high-profile layoffs recently announced by Tesla, Netflix, Carvana, Redfin, and Coinbase.

Schenectady City Council to call for transfer of Lady Liberty