US journalist who died in Qatar, his wife says he suffered an aneurysm 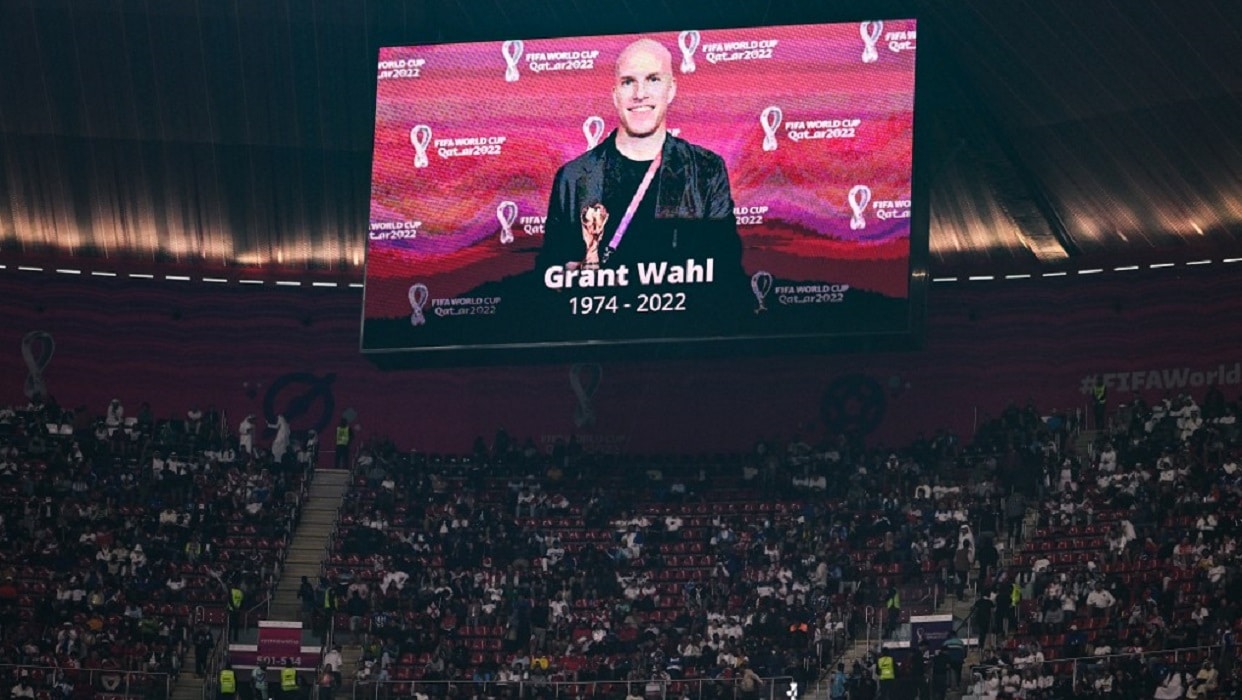 Well-known epidemiologist Celine Gounder dismissed speculation on social media, saying “there was no nefarious act in his death.”

In a message posted on Wahl’s Substack site, Gounder said an autopsy conducted in New York determined that Wahl, 49, had died of an “unknown, slow-growing aortic aneurysm.”

An aortic aneurysm is a rupture of the aorta, the main blood vessel that carries blood away from the heart.

“The chest pressure he experienced shortly before death may have been the cause of the initial symptoms,” Gounder said. “No amount of CPR or shocks could have saved him,” she said.

According to Gounder, “His death had nothing to do with Covid or anti-Covid vaccinations.”

Wahl collapsed while covering the quarterfinal between Argentina and the Netherlands on Friday. He had complained to Substack that he was feeling unwell a week before he died.

Days earlier, Wahl had a run-in with the organizers of the 2022 World Cup over a rainbow shirt he wore in a match featuring the LGBTQ community.

Homosexuality is a crime in Qatar and Wahl said security guards told him the shirt had a “political” meaning.

Wahl, who was covering his eighth World Cup, was known for increasing the popularity of soccer in the United States through his reporting for Sports Illustrated, CBS Sports and other outlets.

The journalist began writing for Sports Illustrated in 1996, then the leading sports publication in the United States, and remains with the magazine as of 2020. He began working for CBS Sports a year later.

The surge in Omicron in Asia is restricting travel over the weekend of the Lunar New Year.

Election 2022: With so little turnout, why does LA County even have a primary election?

The Colombian government announced the start of talks with the ELN soon.