US judge blocks cancellation of “Remain in Mexico” plan 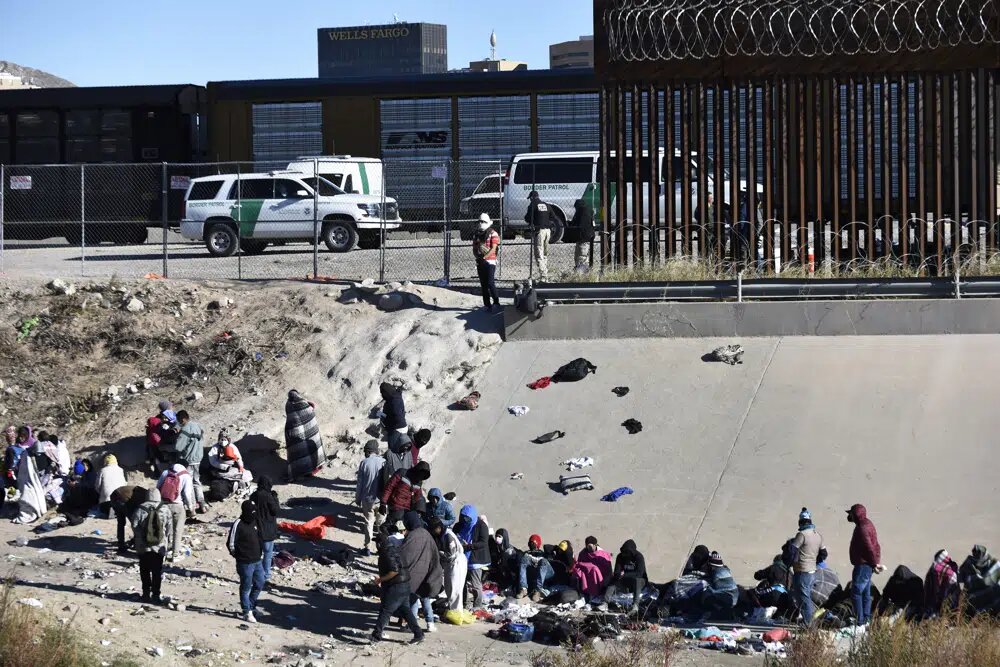 Joe Biden suspended the immigration measure, which he said at the time contradicted “what we stand for” as a nation.

A federal judge has temporarily blocked the US government from ending former President Donald Trump’s policy that required asylum seekers to wait in Mexico for a hearing in US immigration courts.

District Judge Matthew Kaczmarik in Texas stayed the cancellation of the measure pending legal appeals from Texas and Missouri, but did not order its reinstatement.

The decision’s impact on the program was not immediately clear.

Texas Gov. Greg Abbott tweeted after the decision, “It is common sense policy to prevent people from entering our country illegally.”

The ruling could be a temporary setback for the Joe Biden administration, which could appeal.

An email to the Department of Homeland Security requesting comment was not immediately returned.

With Trump in the White House, about 70,000 asylum seekers were forced to wait in Mexico for immigration hearings under a policy introduced in January 2019.

Biden, who said it “goes against everything we stand for as a nation of immigrants,” suspended them on his first day as president.

This triggered a long and complicated legal and administrative battle.

Kaczmarik, a Trump appointee in Amarillo, ordered the policy to be reinstated in 2021. The White House complied, agreeing to the changes Mexico demanded, but did not implement them widely, and only a few thousand people were deported to the neighboring country.

The US Supreme Court ruled in June 5-4 that Biden technically has the ability to end what is known as the Migrant Protection Protocol.

But it sent the case back to Kesmaryk for one of the main issues: whether the executive’s actions were “arbitrary and capricious” and therefore violated federal statute of limitations.

In his 35-page judgement, the judge said the October 2021 report, which was the government’s last-ditch effort to ease the end of the policy, was likely to violate the law.

Among other things, the executive did not consider the measure’s benefits, which include a reduction in illegal immigration and “non-meritorious asylum applications,” the document said.

Trump made the policy a linchpin of border security, which critics say is inhumane because it exposes migrants to extreme violence in Mexico and complicates their access to legal counsel.

Kacsmaryk said the Biden administration’s document mentions conditions migrants may face in Mexico, but not the hardships they experience first, “when they make the perilous journey to the southern border. “