US midterm election summary and results: This is how the Senate, House and governors stay 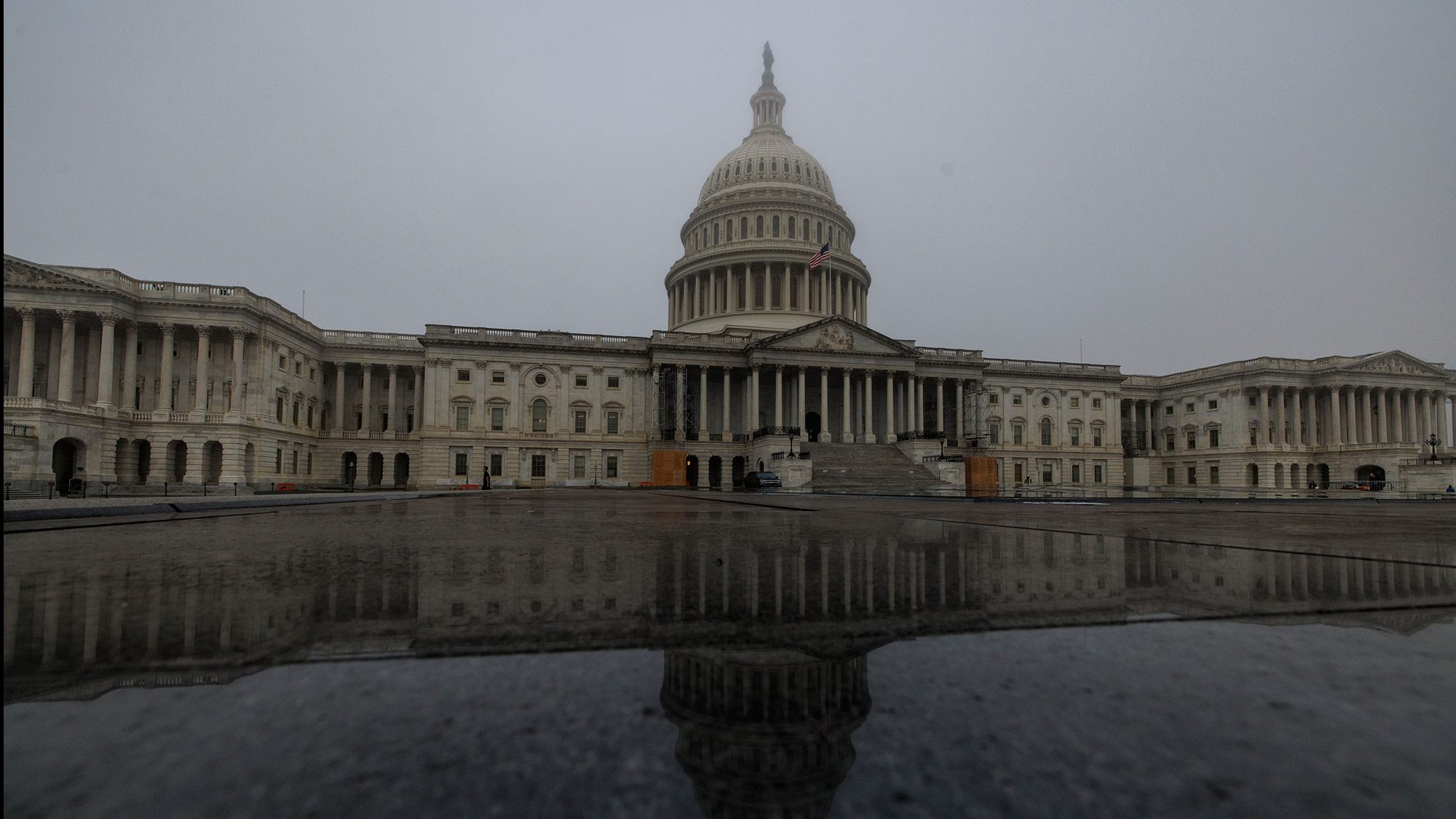 The key races to determine control of the Senate have not yet been decided in Arizona and Nevada, as the two states compete to count the hundreds of thousands of ballots that have yet to be processed.

It could still be hours, if not days, before enough votes are counted in those states to determine who wins the Senate. There are also several congressional contests that will determine what the House will look like when the new Congress is seated.

The unofficial results, and the uncertainty over who will control Congress next year, have not stopped Republican apprehension over the results of the election, where an expected “red” wave never materialized.

Here’s what you need to know while the countdown is on:

That’s How Things Are in Arizona and Nevada, and Why It Takes So Long to Count Ballots

The main reason for the delay is how each state handles ballots other than ballots at polling places on Election Day, including early voting and mail.

In Arizona, for example, nearly 600,000 ballots have yet to be counted. Most of those, about 400,000 ballots, are in Maricopa County, the most populous county in the state that includes Phoenix.

Bill Gates, chairman of the Maricopa County Board of Supervisors, told CNN on Thursday that about 290,000 of those ballots were dropped off at polling places on Election Day. Those ballots must be processed before they can be counted, which can delay tabulation.

Additionally, there are approximately 17,000 ballots in the county that were attempted to be counted on Election Day but were not read by the tabulator due to a printer error, and those ballots must also be counted.

In Nevada, state law allows you to receive ballots in the mail until Saturday, as long as they are postmarked by Election Day. This means counties are still receiving ballots to be counted.

The weak showings of several candidates endorsed by former President Donald Trump have cast fresh doubts over his expected 2024 campaign.

At the same time, Florida Gov. Ron DeSantis’s landslide victory in re-election inspired him to seize the moment and challenge Trump for the 2024 nomination.

The Trump-DeSantis matchup has been simmering for months, but it could come to a head when the primary officially begins.

McCarthy has a tough road ahead after the ‘red wave’ subsides

Republicans are still inching closer to a majority in the House, even though Democrats had a better night than expected.

House Republican Leader Kevin McCarthy is moving quickly to secure the votes needed to claim the speaker’s gavel in the next Congress. CNN has not yet shown the Republican shot on camera.

But the final size of a Republican majority could determine how difficult it would be for McCarthy to become president, as a slim majority could see Trump’s House Freedom Caucus standing in the way of McCarthy’s leadership ambitions.

A source familiar with the deliberations of the House Freedom Caucus told CNN on Wednesday morning that about two dozen current and incoming members are prepared to vote against McCarthy if he does not grant them concessions.