US: More state governments ban the use of TikTok 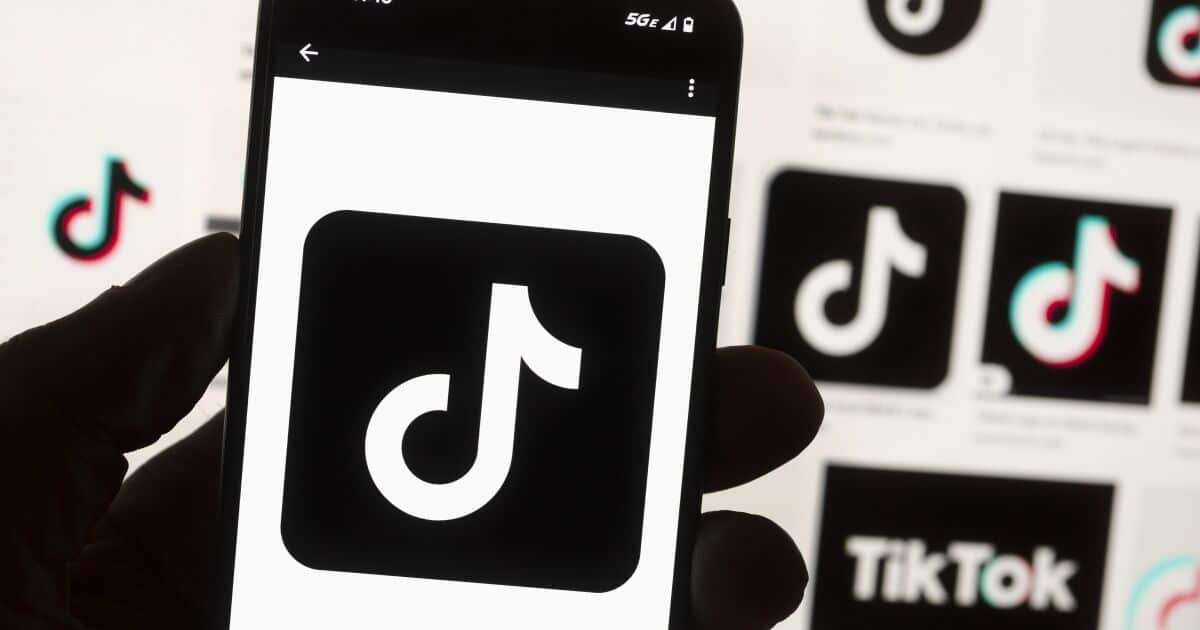 North Dakota Gov. Doug Burgum has banned the use of popular video app TikTok on state-owned devices, joining other Republican governors who have done the same, citing Chinese ownership of the platform and growing national security concerns. Is.

Burgum announced the executive order Tuesday night. Apart from prohibiting the use of TikTok on government equipment or devices connected to the state network, it also prohibits access to the platform’s website.

“TikTok raises a number of concerns about the amount of data it collects and how that data may be shared and used by the Chinese government,” Burgum said in a statement.

North Dakota is the latest state to condemn the cyber security risks posed by the platform owned by Chinese company ByteDance.

Last week, Maryland Governor Larry Hogan, also a Republican, banned the use of TikTok and some platforms based in China and Russia on state electronic devices. Not long ago, Kristi Noem, the Republican governor of South Dakota, announced a similar measure.

The US military has also banned the app on military equipment.

Elon Musk on Johnny Depp and Amber Heard: ‘At their best they are each incredible’

Football: English fans want an independent regulator – here’s how it can help keep clubs from falling into ruin

Killer robots are not science fiction. Attempts to ban them are gaining momentum.