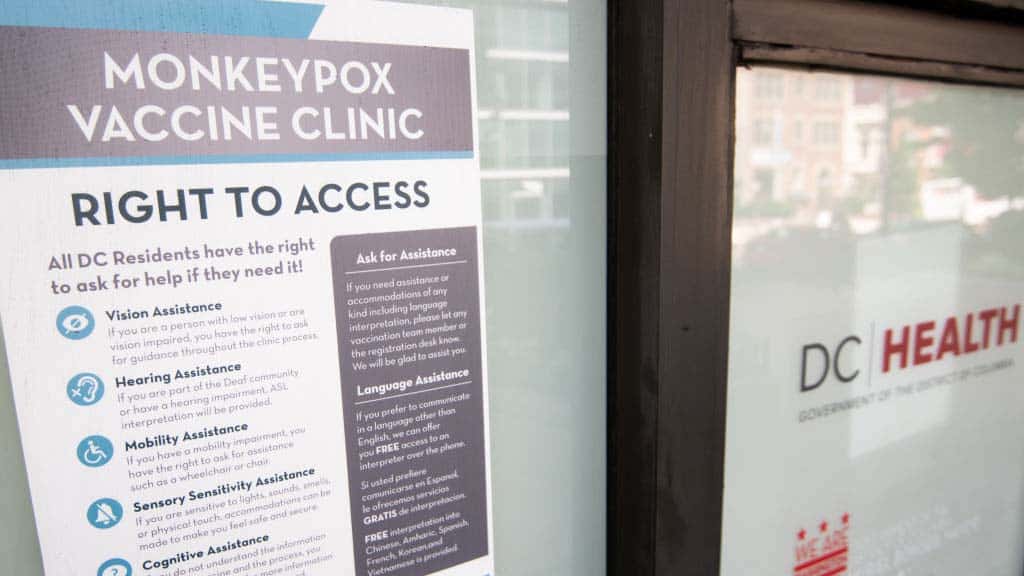 NEW YORK. US officials have said they may send more doses of monkeypox vaccine than previously planned due to a change in strategy that allows for more injections from each vial.

The US Department of Health and Human Services previously expected 221,000 doses to be ordered from Monday. But officials said they would release 442,000 doses to state, local and territorial health departments on order.

The accelerated release was only made possible because US health officials said last week that they would stretch the nation’s limited supply of Jynneos monkeypox vaccine, giving people a fifth of the usual dose, injected just below the skin. Previously, an entire vial was required to deliver each dose of vaccine into deeper tissues. They cited research suggesting that a reduced amount is just as effective.

Officials said the new approach allows them to make hundreds of thousands more doses available while also collecting data on how injections are used. This will help the government ensure doses are delivered to the places and people who need them most, officials said.

US officials have previously sent over 630,000 doses, although not all of them have been used.

Federal health officials have estimated that it would take about 3.2 million shots to vaccinate everyone deemed at increased risk for monkeypox.

Christian nationalism is on the rise in some GOP campaigns

Dems face challenges in rural US