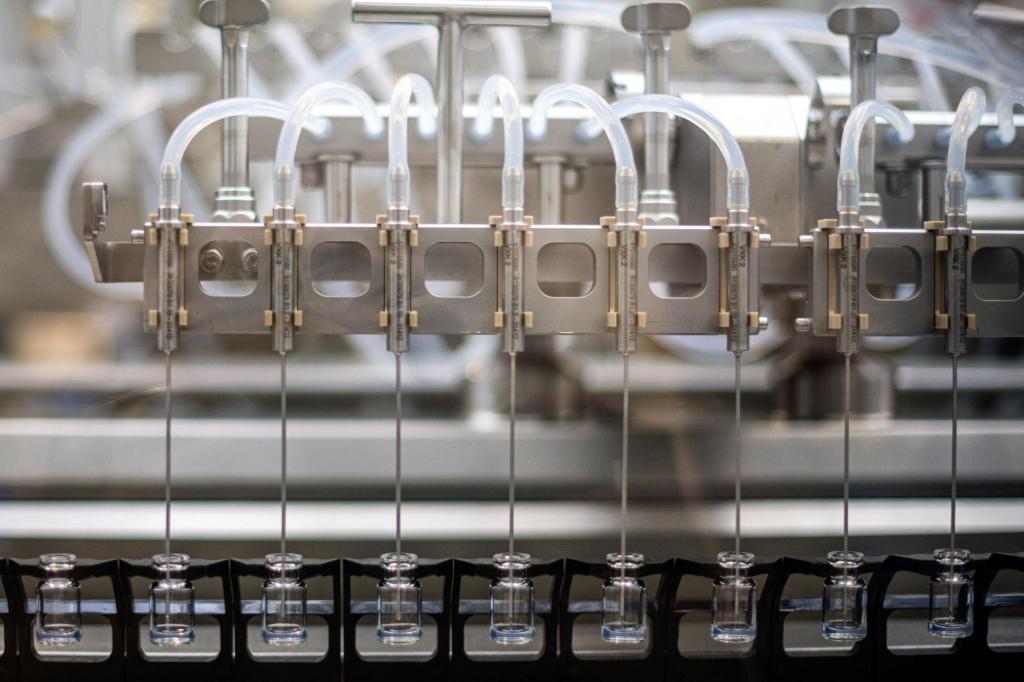 NEW YORK – The United States on Saturday opened up COVID-19 vaccines for infants, toddlers and preschoolers.

The shots will become available this week, propelling the nation’s vaccination campaign to babies under 6 months old.

Two brands — Pfizer and Moderna — got the green light from the FDA on Friday and from the CDC on Saturday. Vaccines use the same technology but are being offered for younger children in different dosage sizes and numbers of shots.

Should my child be vaccinated?

Hacks in Ukraine raise concerns about cyber conflict with Russia