US plans to release more immigrants after Title 42 ends 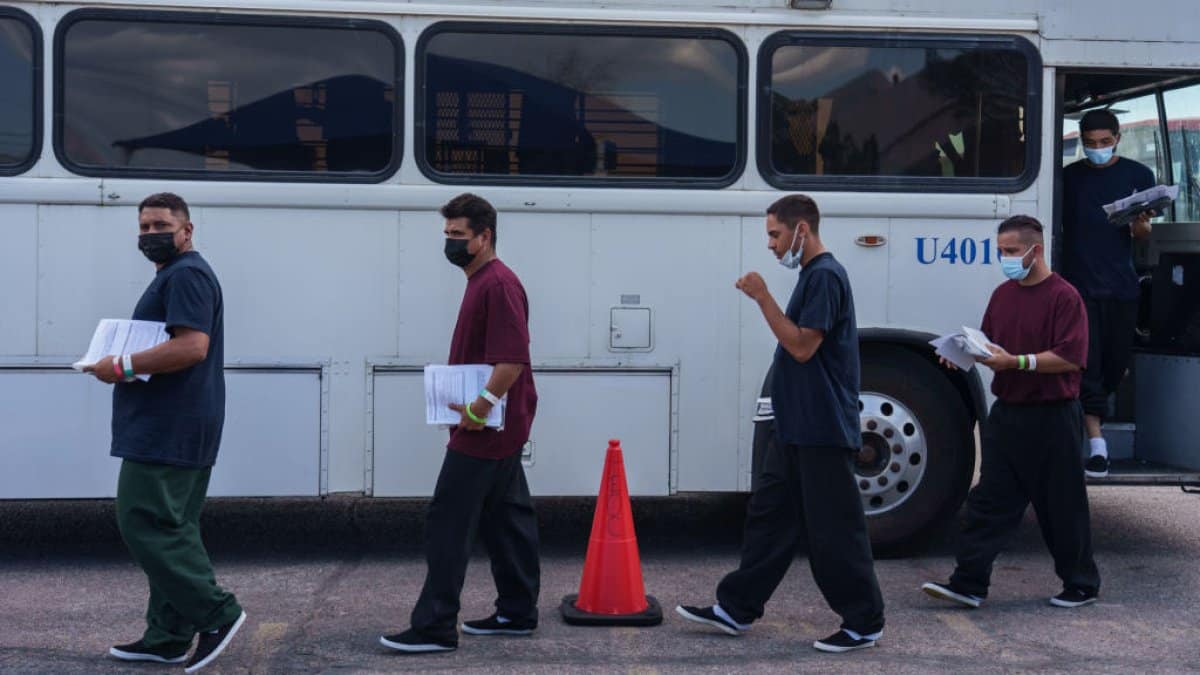 WASHINGTON – The Department of Homeland Security said Thursday that the United States will release migrants on their territory while their cases are processed after a Trump administration-era asylum ban expires next week.

According to a Texas lawmaker, border agents estimate that 50,000 immigrants may be waiting to enter the United States.

In one of its most detailed assessments prior to the policy change, the Department of Homeland Security announced faster processing for immigrants detained at the border.

Sanctions were imposed during the Trump administration

He also announced more temporary detention places, an increase in staff and an increase in criminal prosecutions against human traffickers, highlighting progress on a plan announced in April.

But the seven-page document released on Tuesday did not spell out major structural changes amid an unusually large influx of immigrants into the country.

More are expected from the finalization of Title 42, a rule under which migrants have been denied the right to request asylum more than 2.5 million times on grounds of preventing the spread of COVID-19.

A federal judge in Washington ordered Title 42 to expire as of December 21, but Republican-governed states have asked an appeals court to keep it in effect.

President Joe Biden’s administration has also questioned aspects of the ruling, though it does not oppose allowing the rule to expire next week. The legal tussle may continue till the last moment.

Homeland Security Secretary Alejandro Mayorkas traveled this week to El Paso, Texas, which saw a massive influx of migrants on Sunday after becoming the busiest corridor for illegal crossings in October.

El Paso has been a magnet for immigrants from Venezuela, Nicaragua, Cuba, Colombia, Ecuador and other nationalities.

In the fiscal year ending September 30, immigrants were detained 2.38 million times, up 37% from 1.73 million the previous year. The annual total crossed two million for the first time.

Litigation over ventilator takes patient from Minnesota to Texas