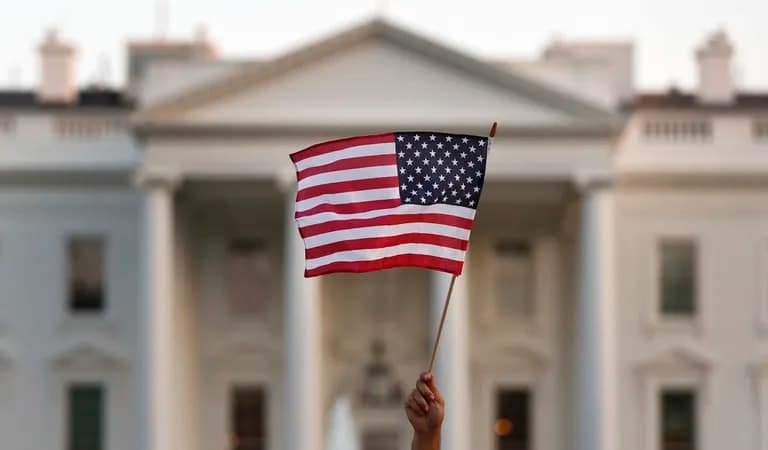 WASHINGTON ( Associated Press) – The US government is reactivating a commission to help immigrants and refugees integrate into American society.

The Commission for New Americans would be administered by the Domestic Policy Council and would be dedicated to providing employment, educational and financial training as well as teaching English and health issues to immigrants with permanent residency or other types of legal status. white House.

The commission has worked sporadically since the early 2000s. Its most recent version was under the presidency of Barack Obama, but it ceased to exist under Donald Trump, who implemented restrictive policies to allow immigrants to enter.

The Joe Biden presidency has been more lenient toward immigrants; The President has repeatedly said that immigrants make societies richer and stronger.

An immigrant can enter the United States in several ways: as a refugee, through programs that grant temporary legal status to people from countries affected by conflict or natural disasters, with a visa, and then permanent residency. petition for, and at borders where they go through crossing points or cross illegally and seek asylum.

Right now, the US government is facing increased revenue from the border with Mexico and possibly a bigger one when a law allowing authorities to reject immigrants because of the pandemic expires. The government is using that policy to turn back many Venezuelans trying to cross from Mexico.

After deep cuts under the previous administration, the United States raised the maximum number of accepted refugees again to 125,000. That number does not include the roughly 180,000 Ukrainians and Afghans who came to the country through a faster route than the traditional refugee program allows but only allows stays of up to two years.

According to the White House, the commission will examine current immigrant integration policies and seek ways to improve them and identify areas of need.

USA: They provide federal aid for the damages left by Ian