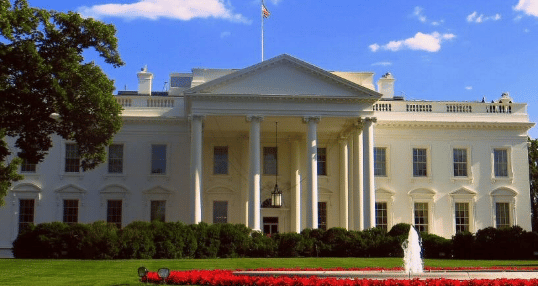 The United States came out against Russian President Vladimir Putin’s allegations this Friday, and again denied any connection with the alleged sabotage of the Nord Stream and Nord Stream 2 gas pipelines, accusing the Kremlin of “conspiracy theories” and “large-scale accused of spreading “disinformation”. , ,

Washington took advantage of a UN Security Council meeting that discovered leaks in these infrastructure this week to respond to Putin, who today accused “Anglo-Saxon” countries of being behind the episode. .

Richard Mills, US Deputy Ambassador to the United Nations, said: “Let me be clear: the United States categorically denies any involvement in this incident and we reject any claim to the contrary.”

The diplomat accused Russia – which convened today’s meeting at the United Nations specifically on the issue of gas pipelines – of using the Security Council to “spread conspiracy theories” and try to divert attention from crimes being committed in Ukraine. For, in a similar line that was maintained by the United Kingdom.

On the Russian side, Ambassador Vasily Nebenzia again suggested that Washington is behind the alleged attacks on gas pipelines, pointing to the perceived profits that its gas industry stands to gain now that Russian gas is diverted to Europe. These pipelines designed for are out of action.

As he said, in situations like these, the first thing to ask is who wins, and among the beneficiaries, he insisted, neither Russia—which has invested a lot of money in these projects—nor Europe—which Shrink-looks at your energy supply options.

“Across the ocean, nobody cares that Europe has a very dark, cold and long winter,” Nebenzia said.

The Russian representative, as other Moscow officials have already done in recent days, brought some statements from last February in which US President Joe Biden warned that if Russia attacked Ukraine it would mean the use of Nord Stream Project 2. The end will come and noted that his country will ensure that this happens.

Also a tweet published and then deleted by former Polish Foreign Minister Radoslav Sikorski, in which he added the label “Thank you United States” to a photo of a gas leak in the Baltic.

A UN representative also attended the meeting, saying the organization did not have its own information on what happened and expressed great concern about the environmental impacts of the gas leak.

An official of the Russian company Gazprom also spoke, confirming that the leaks were caused by “physical damage” and not a breakdown, and who said the time it would take to restore the system could not be estimated because This would be somewhat complicated. technical approach.

The Security Council meeting came on the heels of a session on Ukraine in which Russia vetoed referendums held in four Ukrainian territories and a resolution condemning their occupation by Moscow.