US reveals how four extraditionable coyotes charged up to US$12,000 per visit and let a Guatemalan woman die 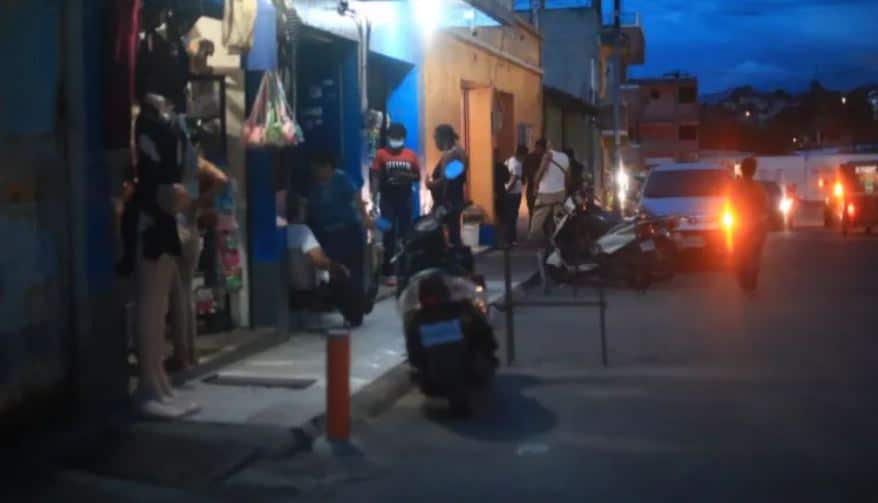 US Department of Justice Processes extradition of four Guatemala coyotes That they would be involved in the death of a migrant whose body was dumped on a highway in Texas.

Felipe Diego Alonzo, aka “Ceat”; Neslie Norberto Martínez Gomez, “The Scissors”; López Mateo Mateo, “Bud Light”; and Juan Gutierrez Castro, “Andres”, is about to become The first Guatemalan coyotes to be extradited to the US

The four are accused of smuggling dozens of migrants. According to the Justice Department report, who were charged between US$10,000 and US$12,000 for “dangerous” travel.

In addition, the Justice Department detailed that four Guatemalan He was arrested along with 15 others on 2 August. During a large-scale operation against structures dedicated to human trafficking and which was coordinated by Joint Task Force Alpha.

According to officials, the detainees also Will be linked to the death of Guatemalan expatriate Marta Ana Raymundo Corio in 2021, 22-year-old in Texas, whose body was dumped on the side of a road in the same state.

Read more about the case: Guatemalan migrant dies in Texas and coyotes send a map of the body’s location to his relatives

Deputy Attorney General Kenneth A. Polite told a press conference on Thursday that the Office of International Affairs in Washington is coordinating his extradition, which would be over a period of “four to six months” And it would represent “the first extradition from Guatemala for human trafficking in a long time”.

A Justice Department statement said the family of Marta Ana Raymundo Correo The defendants were paid approximately US$10,000 to travel to the US. Furthermore, according to the indictment, “the defendant and his associates guided her for several days through the desert to Odessa, Texas, where she eventually died.

On receiving the news of his death, the defendant and his accomplicesHe worked swiftly to dispose of the body. And dumped it along a rural highway in Crane County, Texas.”

“These recent arrests are the culmination of more than a year of international coordination and investigative efforts. of this massive human trafficking campaign.” United States Attorney Ashley C. Hoff said.

“This specific criminal organization A large number of migrants have been smuggled out of Guatemala, which included a young woman who died while trafficked, and whose body was later brutally dumped by smugglers in Crane County, Texas. Together with our partners, the United States Attorney’s Office for the Western District of Texas is committed to providing justice and holding all criminals accountable for their crimes, including members of a criminal organization residing in Guatemala,” the official said. .

in search of a better life

Every year, more than 300 thousand Guatemalans Attempts to immigrate to the United States irregularly According to official calculations and international organizations, in search of better living conditions and thus fleeing poverty in the region.

country ended 2021 69 arrested for various offenses leading to extradition, Highest figure in its history. Most of those arrested are wanted in the United States for drug trafficking.

Read more about: Suspicious Movements at Dawn: The Chronicle That Shows How a Network of Coyotes Operates in Guatemala Smuggling Haitians to the United States

Combatting the “horrific crime” of coyotes is one of the Department of Security’s goals, officials said, primarily in Central America.

He highlighted the exchange of information between countries to reach this type of occupation and subsequent extradition.

Gulf woman accused of possessing 28 pounds of ketamine for distribution

Ross of the United States, expelled from the World Cup for doping violation