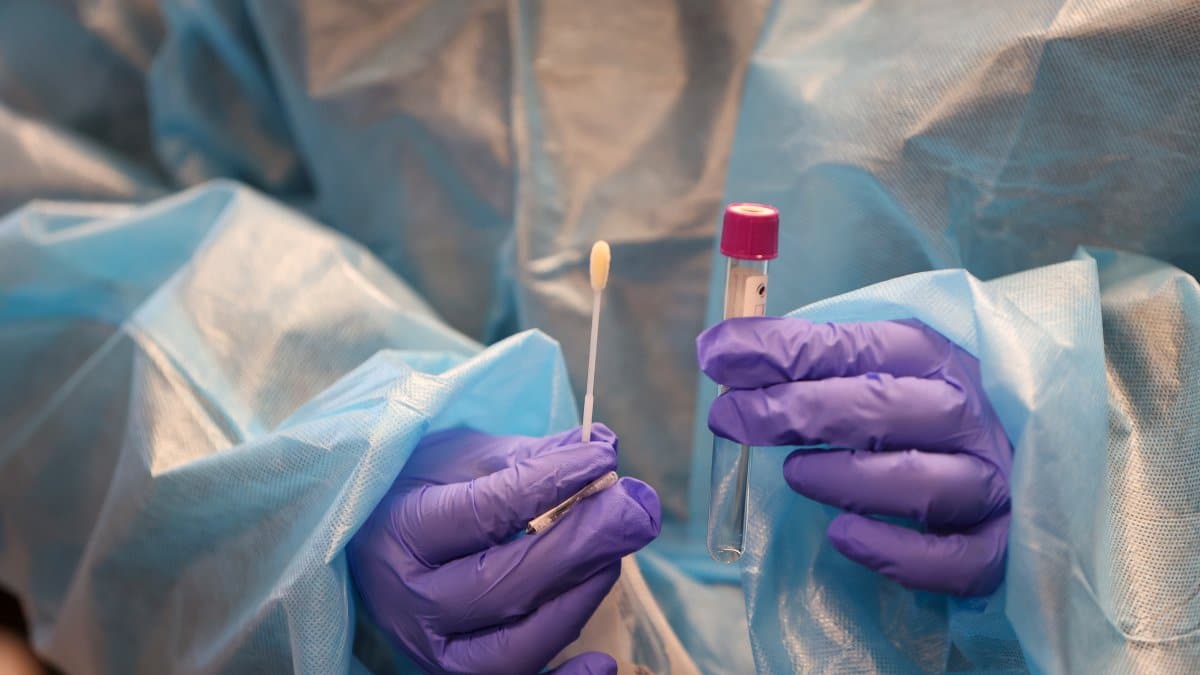 US intelligence agencies began warning that COVID-19 could become a pandemic just weeks after the virus was first reported in China, but missed an opportunity to better understand its spread as they overestimated Chinese health concerns. The authorities didn’t quickly begin spying on what they were hiding. Knew, says a recently declassified report by the House Intelligence Committee.

The report partly vindicates the CIA and other US spy agencies, given that they raised the specter of a pandemic long before the World Health Organization declared it a pandemic on March 11, 2020. Trump misled the public about what he was hearing from advisers about the seriousness of the virus. The intelligence warnings summarized in the report belied Trump’s claim that intelligence officials described the virus “in a very non-threatening or non-threatening way.”

But the report, written by staff members of the committee’s majority Democrats, also said that US intelligence agencies have largely failed to fix their own deficiencies in public health intelligence and therefore may not be able to do enough for the next pandemic. Not quite ready. The researchers found that’s partly because many intelligence officials don’t see biological threats as a top-level national security issue, even though more than a million people have died from COVID-19 nationwide.

Rep. Adam Schiff, D-Calif., a Trump critic who chairs the Intelligence Committee, said in an interview, “If we lose a million people as a result of a terrorist incident, we will be moving heaven and earth. “