US sold Ukraine “capable missiles” to stop it from bombing Russia 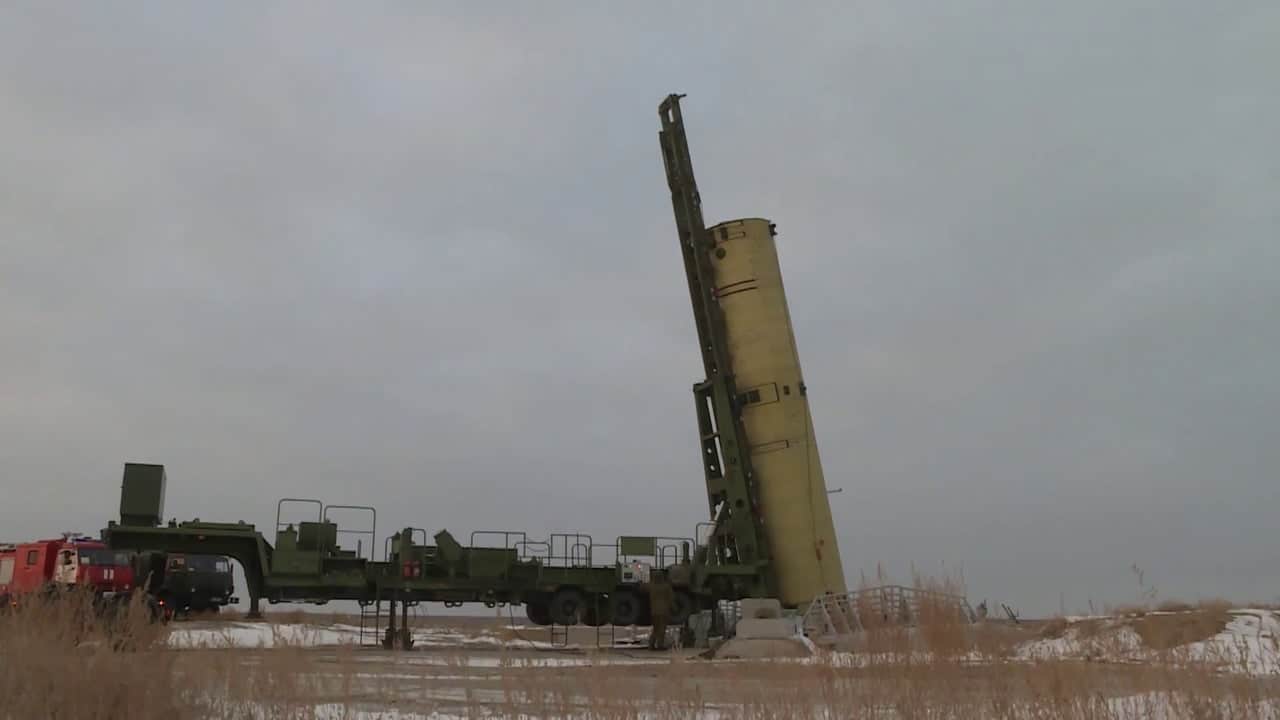 about 10 months war between russia and ukraine And the notifications about strikes or missiles don’t stop. A new information that comes about the war is related to the purchase and sale of arms. Clearly, America modified missiles which it later sold to Ukraine.

The Wall Street Journal advanced that the United States Sold “capable missiles” to Ukraine So that they can be stopped from bombing Russia. These modified missiles will have limited range 80 kms,

According to the aforesaid media reports, the US secretly modified the advanced ‘Himar’ rocket launcher that it had given to Ukraine. Due to this, these missiles cannot be used against Russia for a long distance. Because of this information, US officials have confirmed that this is a “precaution that the Biden administration calls necessary”. reduce the risk of widespread war with Moscow”.

How many missiles are we talking about?

The United States has supplied Ukraine’s military with 20 launchers of the High Mobility Artillery Rocket System, or ‘Himar’, since last June. Apart from these, it has also provided a Large list of satellite-guided rockets With a range of about 50 miles. These rockets, known as Guided Multiple Launch Rocket Systems (GMLRS), have been used for ammunition depots, logistics supply and strikes. Russian command center on Ukrainian territory.

Meanwhile, Ukraine continued to defend itself and attacked Russia. In these attacks, drones have been fired at two Russian air bases. Russia has confirmed the death of three soldiers of the Russian technical service And claimed it was a long-range Ukrainian attack. At the moment, Ukraine has only indicated that the blasts may be a reaction from Kyiv.

In the last few hours, Russia has also attacked Ukraine, especially it has continued to attack different infrastructures of the country. This fact means that for a few more days from today, there is no light in half of kiev, Regional governor Oleksiy Kuleba has clarified that the situation will affect 50% of Ukraine’s approximately 2 million residents, concentrated between the capital and its suburbs.