US to begin processing permit applications for Venezuela on Tuesday 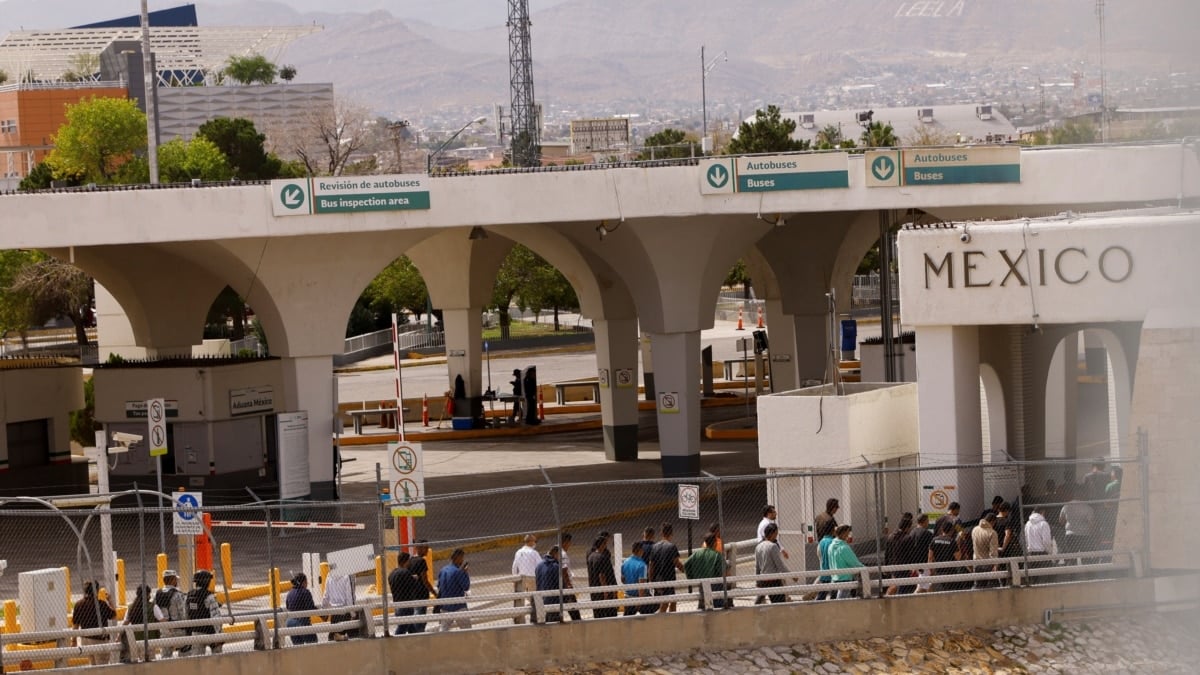 The Department of Homeland Security confirmed in an exclusive interview on Saturday, two days after the new immigration rule for Venezuelan immigrants was announced. voice of america That the registration process will start from next Tuesday, October 18.

“We anticipate that the legal process for submitting applications will begin on Tuesday morning,” said Blas Nunez-Nato, in charge of border policy at the United States Department of Homeland Security (DHS, for its abbreviation in English).

New immigration law approved last Wednesday Will give 24,000 visas to immigrants Venezuelans so that they can live and work in the United States for two years, provided they are hosted in this country by a sponsor indicating that the applicant will not become a public fee.

New details about sponsors and beneficiaries

Nez-Nato clarified that sponsors can be US citizens, lawful permanent residents, or asylum or temporary protected status (TPS) parties.

Those who are selected will be able to apply for other immigration benefits or protection such as asylum at the end of their two-year permit, he said.

The humanitarian situation that Venezuela is facing and that has caused nearly 7 million Venezuelans to flee the country in just five years is an aspect that will have the new process for US officials to review.

border is not open

A group of Venezuelan immigrants were repatriated to the Aztec nation, others have not abandoned their efforts and rumors have circulated on social networks that the border would remain open for twenty days in times of exception, which Nez-Nato called for. was rejected.

“Our message to Venezuelans who are on the street or who are planning to come is very simple: If you cross our border illegally or if you cross illegally into Mexico or Panama, you will have to enter the United States. will not be recruited in and you will lose your opportunity to participate in this process,” the senior official clarified.

The recent announcement left many Venezuelans on the road between Panama and Mexico.

Unregulated Venezuelan inflows across the US southwest border have reached an all-time high. The same official told a telephone press conference on Thursday that the number of unique encounters between the visiting authorities and Venezuela has increased by more than 180,000 last year.

DHS regularly warns about its actions against human traffickers, particularly against “los coyotes”, as those dealing with human trafficking networks are called.

“They have nowhere to hide, we’re going to arrest them and bring them to justice,” said the person in charge of border policy at the Department of Homeland Security, and warned the migrants that it was not worth surrendering to these people. Is. ,