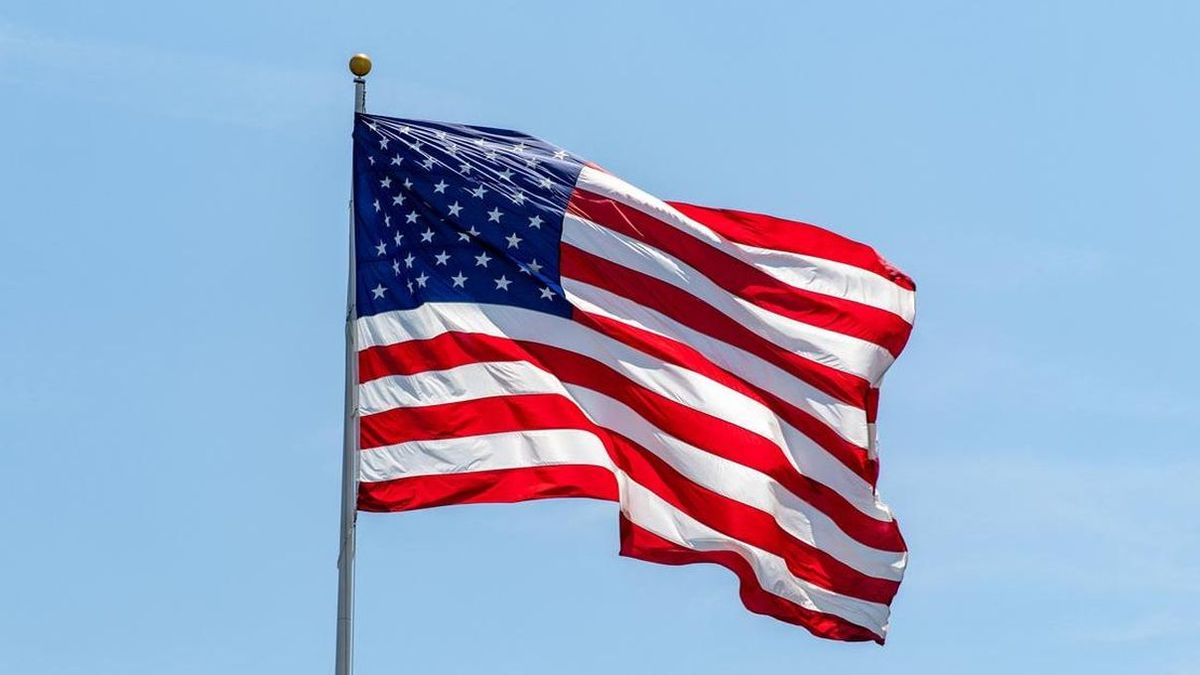 Annual inflation is slowing somewhat due to last year’s big gains being taken out of the reckoning, while Fed tightening is also dampening demand.

The Fed began its most aggressive monetary policy tightening in 40 years this year to stave off the biggest jump in inflation in decades, but its chairman, Jerome Powell, said last month that after a string of 75 consecutive basis point hikes, a rate hike The pace of increase may slow down in December.

Overall, the Fed is expected to raise rates by 50 basis points on Wednesday.

Federal Reserve fund futures traders expect the so-called terminal rate – the maximum interest rate for next year – to be 4.85% in May. This figure is lower than the forecast of 4.98% before the release of CPI data.

Meanwhile, the curve comparing the two-year and 10-year bond yields flattened from -77 bp to -72.6 bp on Monday, though it remains in negative territory. An inversion in that part of the curve is considered a harbinger of an impending recession.