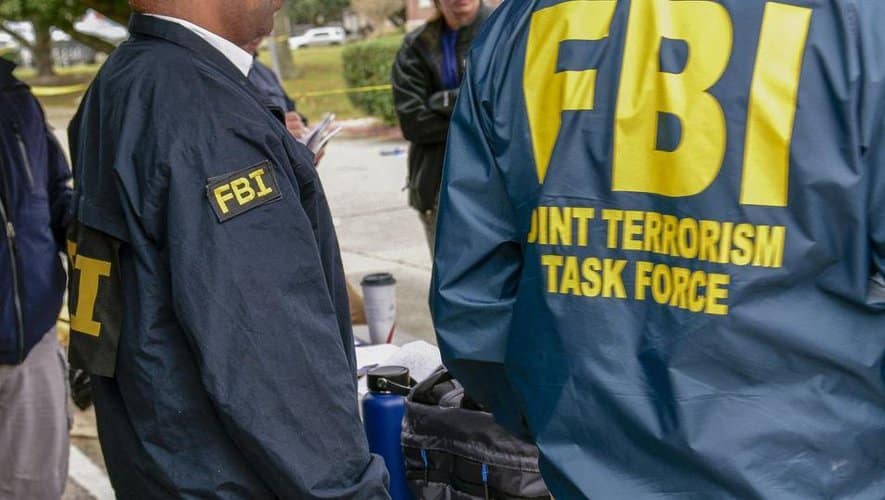 vital
A gunman who tried to break into the FBI office in Cincinnati on Thursday was killed by law enforcement after several hours of armed confrontation. According to a number of media reports, after a search of Donald Trump’s house, he was “combat-ready.”

The facts came as the spectacular FBI raid of Donald Trump’s home on Monday angered the country’s far right. The FBI, the US federal police force, said in a press release that a gunman tried to “break and enter” her office in Cincinnati, Ohio, early Thursday morning.

“An alarm went off, armed FBI agents arrived, and the suspect fled,” the federal police said. According to local media reports, a man in a bulletproof vest used a nail gun and brandished an AR-15 semi-automatic weapon, after which he fled in a car. The chase began.

“After the car stopped, there was a shootout between the police and the suspect,” he said. The man took refuge in a cornfield, where he was surrounded by security forces who unsuccessfully tried to negotiate with him to surrender to the authorities. The 42-year-old man pointed his firearm at the police, who then opened fire. His death was pronounced on the spot.

“kill the FBI on the spot”

FBI Director Christopher Wray announced Wednesday that the FBI had received threats following a search of Mr. Trump’s home, calling them “deplorable and dangerous.” “Violence against law enforcement is not the answer, whatever your problem is,” he added.

According to information from the Daily Beast given to TF1 Info, the individual has been identified as Ricky Schiffer, 42. Supporter of Donald Trump, he said on Truth Social, a social network founded by a billionaire to be “combat ready” after the FBI raided Mar-a-Lago. Two days before the attack on the Cincinnati premises, a Columbus electrician urged the billionaire’s supporters to “kill the FBI on the spot.”

The man was seen storming the Capitol on January 6, 2021, according to the New York Times. He will also appear in a video posted to Facebook on January 5, 2021 during a voter rally – Trump in Washington. .