USA: dangerous bacterium found in the south of the country 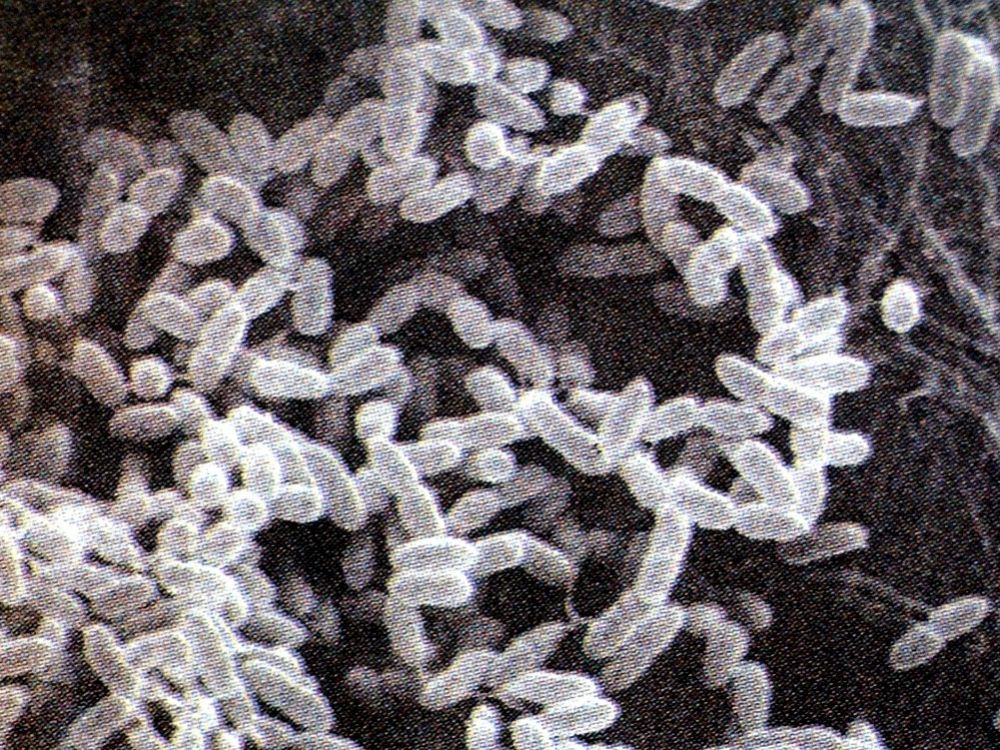 Don’t Panic, Raise Your Vigilance: U.S. health authorities, the Centers for Disease Control (CDC), have just announced for the first time the presence of bacteria in the soil and waters of the southern U.S. states. Burkholderia pseudomallei, the causative agent of melioidosis. Already endemic in Southeast Asia and northern Australia, this rare and serious disease causes about 165,000 cases and 89,000 deaths each year.

Are other states affected?

The alert began in 2020 and then continued until 2022, when two cases were reported in unrelated people living nearby in the Gulf Coast region. This then prompted health officials in the region, with the consent of the patients, to conduct various tests, soil and water samples in their homes and in their immediate environment, and then place them in culture.

Identification of bacteria Burkholderia pseudomallei was finally confirmed in various domestic environmental samples. But the CDC says it doesn’t know how long it’s been in that environment or if it can now be found anywhere else in the United States.

The investigation is still ongoing, but the first results of modeling studies indicate that environmental conditions in the hot, humid Gulf Coast states favor the growth of the infectious agent. Another proof of the effects of global warming, already raised in 2016. A study later published in natural microbiology have indeed shown that the condition can be largely underestimated and ultimately more deadly than dengue and measles.

Precautions to limit the risk

To date, the CDC has urged people on the Mississippi Gulf Coast with health conditions that may put them at increased risk (diabetes, chronic kidney disease, chronic lung disease, excessive drinking) to take precautions (see box below) to protect themselves. .

They also urge physicians across the country to become aware of melioidosis and be aware of its potential presence. They should also always report any cases to the health authorities, as the disease is notifiable at the national level.

Melioidosis, how to protect yourself?

Also called Whitmore’s disease, melioidosis is characterized by severe respiratory infections and sepsis, with a mortality rate estimated at 10% to 50%. This mainly affects people working in the agricultural, mining and construction sectors, although importations are regularly reported among tourists or migrants.

This disease can be contracted in three ways: through the skin, when a superficial wound comes into contact with contaminated soil or water, through the air through contaminated aerosols, or through the digestive tract when water is swallowed. So, in 2021 and so far in the United States, the bacterium was found in a contaminated aromatherapy aerosol from an endemic area.

Treatment is based on taking antibiotics for several months, but there is currently no vaccine. However, you can protect yourself by avoiding any contact with the ground, muddy water, protection of open wounds with waterproof dressings. Carry waterproof gloves and boots during agricultural and garden work also reduce the risk.

Former prison boss Vicky White may get help from ex-inmates while in LAAM: Officials