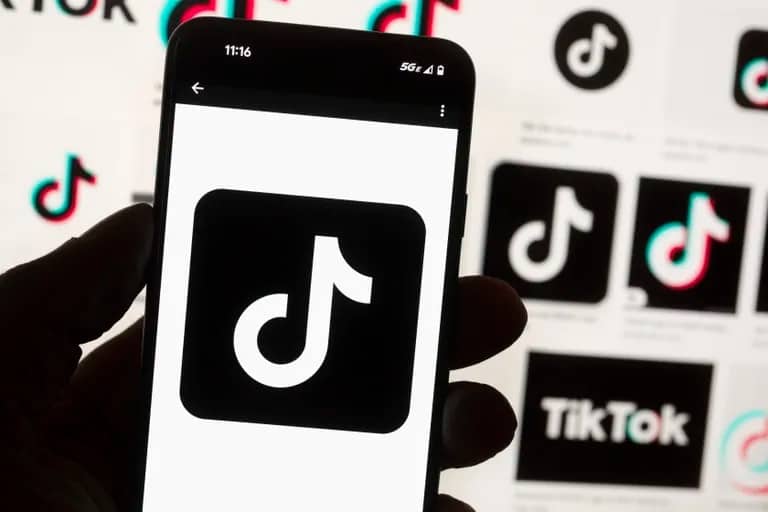 ANNAPOLIS, Md. ( Associated Press) — Maryland will ban TikTok and some other Chinese and Russian-based platforms from use in the state’s executive branch, Governor Larry Hogan announced Tuesday in a bid to eliminate the cybersecurity risks presented by these platforms. .

The Republican governor announced an emergency cybersecurity directive to ban the platforms’ use, alleging they may be involved in cyber espionage, government surveillance and the improper collection of sensitive personal information.

“There may be no greater threat to our personal security and our national security than the cyber vulnerabilities that affect our daily lives,” Hogan said in a statement. “To further secure our systems, we are issuing this emergency directive against foreign actors and organizations that seek to undermine and divide us.”

Maryland’s directive was issued a week after South Dakota Gov. Christy Noem banned state employees and contractors from accessing TikTok on state equipment, citing its ties to China. For his part, South Carolina Governor Henry McMaster on Monday asked the state’s Department of Administration to ban the use of TikTok on all state equipment it manages. Nebraska Governor Pete Ricketts blocked TikTok on state electronic devices in August 2020.

The US military has also banned the app on military equipment.

“It’s a risk that most governments are beginning to realize isn’t worth taking,” said Holden Triplett, co-founder of Trenchcoat Advisors and a former FBI official.

Although there has been much debate over whether the Chinese government is actively collecting data from TikTok, Triplett said the app poses a clear vulnerability. Because ByteDance, which owns TikTok, is a Chinese company, it would be obliged to comply with any potential requests from Chinese security and intelligence services to hand over data, which could include employees’ locations and contacts, it explained. .

ByteDance moved its headquarters to Singapore in 2020.

According to a recent report from the non-profit organization Global Witness and the Cyberspace for Democracy Team at New York University, TikTok has struggled to find ads containing misinformation about the US election.

However, Jamal Brown, a spokesman for TikTok, said the banning concerns “are fueled by misinformation about our company.”

“We are always happy to meet with state policymakers to discuss our privacy and security practices,” Brown said. “We are disappointed that many state agencies, offices and universities that are using TikTok to build communities and connect with citizens will no longer be able to access our platform.”

Los Angeles-based TikTok COO Vanessa Pappas has said that the company protects all US user information and that Chinese government officials do not have access to it.