USA: Republicans have reached their majority in the House of Representatives 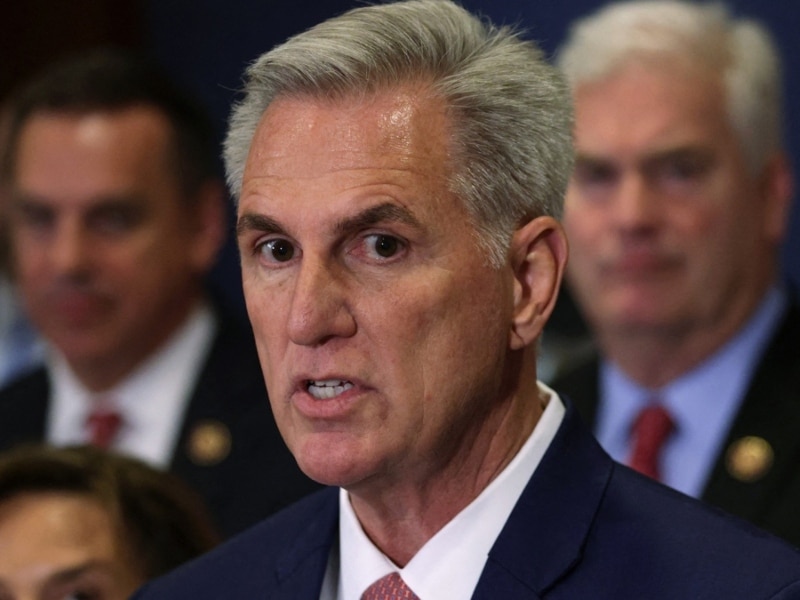 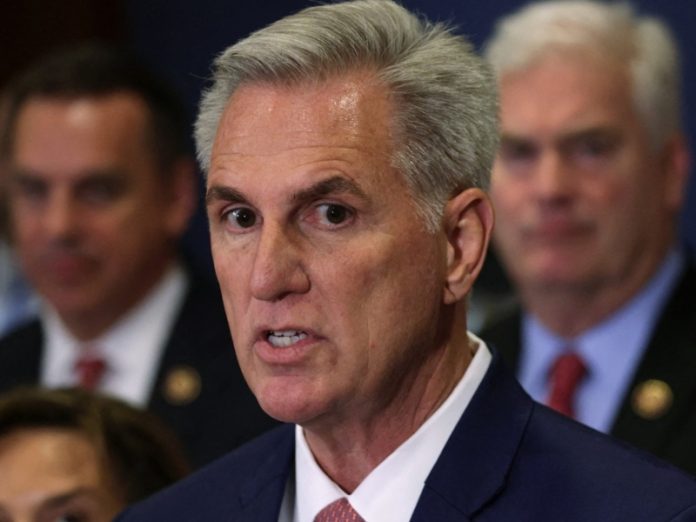 The opposition Republican Party reached 218 seats in the still-inconclusive count of midterm elections in the United States House of Representatives for the legislative term beginning in January, as projected this Wednesday. Leave a divided Congress with one body for the opposition and the other for the Democrats.

Estimates from the CNN series and other media cited by the AFP agency suggested that Republicans won control of the House of Representatives, a move they had been very close to for several days.

Still, the Republican majority in the lower house will be less than the party expected ahead of Tuesday’s election last week.

And in the Senate, in fact, he failed to break the pro-government majority.

The Republican opposition needed a net gain of just five seats from the Democrats to win the House of Representatives, which has 435.

Already on Tuesday, the bench said it has 217 seats and the new projections give it the required number of seats to ensure a majority.

Republicans had hoped to have a sizable majority to complicate President Joe Biden’s legislative agenda and launch investigations into his management of the government, but what at least appears to be a numerical advantage at last will complicate plans.

The party has already announced that it will promote Kevin McCarthy, the current leader of the Republican minority, to head the body for now, after winning an alternative to Andy Biggs, defended by the party’s far-right faction.

Republican sources cited by CNN said the vote ended with 188 votes in favor of McCarthy and 31 against, well above the simple majority needed to nominate a new candidate to preside over the House of Representatives. .

The real test for McCarthy will be winning a majority vote for the presidency in January, which means he could lose some positions to disaffected Republicans.

If he pulls the numbers, McCarthy would replace Democrat Nancy Pelosi.

The election was conducted in a context of discontent with high inflation and sharp increases in food and fuel prices, on which Republican candidates focused.

However, Biden not only lost the large punitive vote that was expected, but also scored the best midterm election of a US president in 20 years.

At least 4 babies die in hospital fire in India