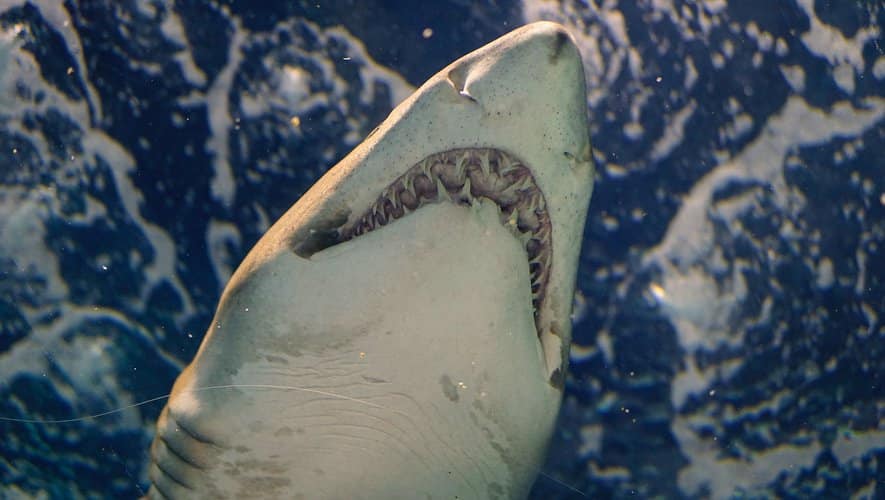 vital
10-year-old American boy Jameson Reeder Jr. was attacked on Saturday afternoon while he was with his family in the Keys.

The 10-year-old boy, who was boating with his family, was snorkeling on this shallow reef when his leg was ‘attacked’ by a 8-foot-tall bulldog shark, his uncle Joshua said. Reader on Facebook.

Joshua Reeder added that Jameson Reeder Jr. “miraculously” managed to hold on to a floating foam stick and was rescued by family members who put a tourniquet on his leg.

A boy hospitalized in Miami had to have his leg amputated below the knee. “He is now out of the operating room and resting,” his uncle wrote.

The online kitty, launched by his family, had raised over $50,000 by Tuesday afternoon.

The risk of being bitten remains low

An unusually high number of shark attacks off the coast of New York State this summer raised concerns in the United States, but the risk of being bitten by this animal remains low.

At the local level, the situation can vary greatly from year to year, but around 75 shark attacks are recorded annually around the world. The number of deaths is about five.

Studies have shown that sharks that do not deliberately attack humans can confuse surfers or swimmers with their normal prey.

In the US, most attacks occur on the Atlantic coast of Florida.