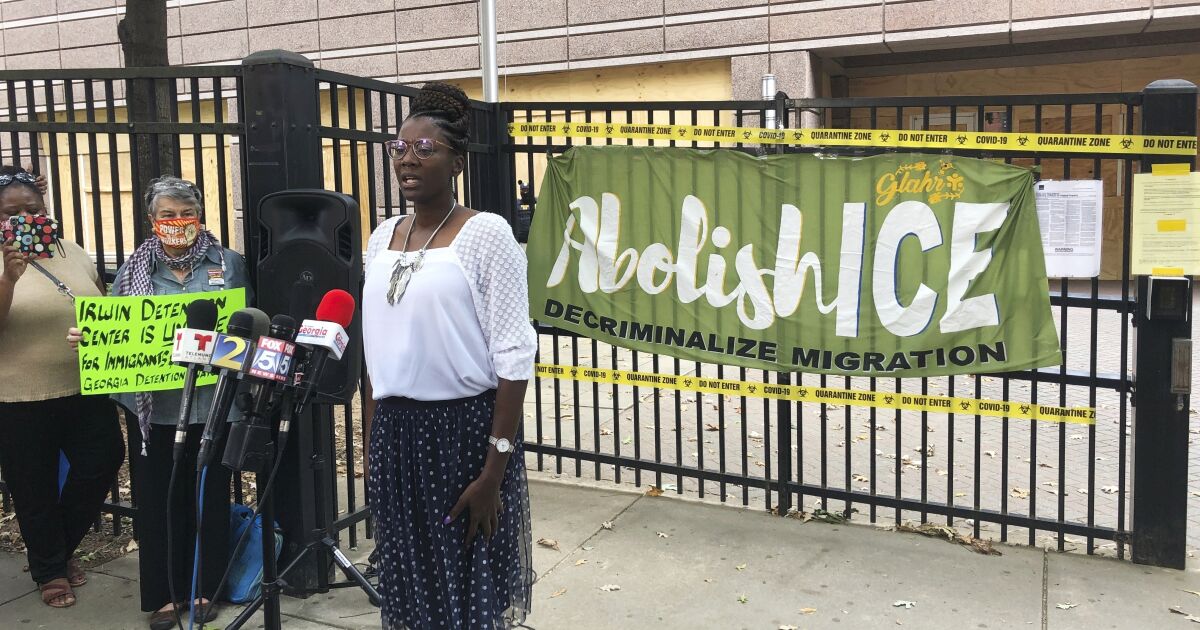 SANTA FE, N.M. ( Associated Press) — U.S. immigration officials did not do enough to adequately investigate or monitor a rural Georgia gynecologist who performed unnecessary and invasive tests on detained women, according to results of a Senate investigation released Tuesday. Performed non-consensual medical procedures.

WhatsApp Tips: How to Back Up Your WhatsApp Chats to Google Drive