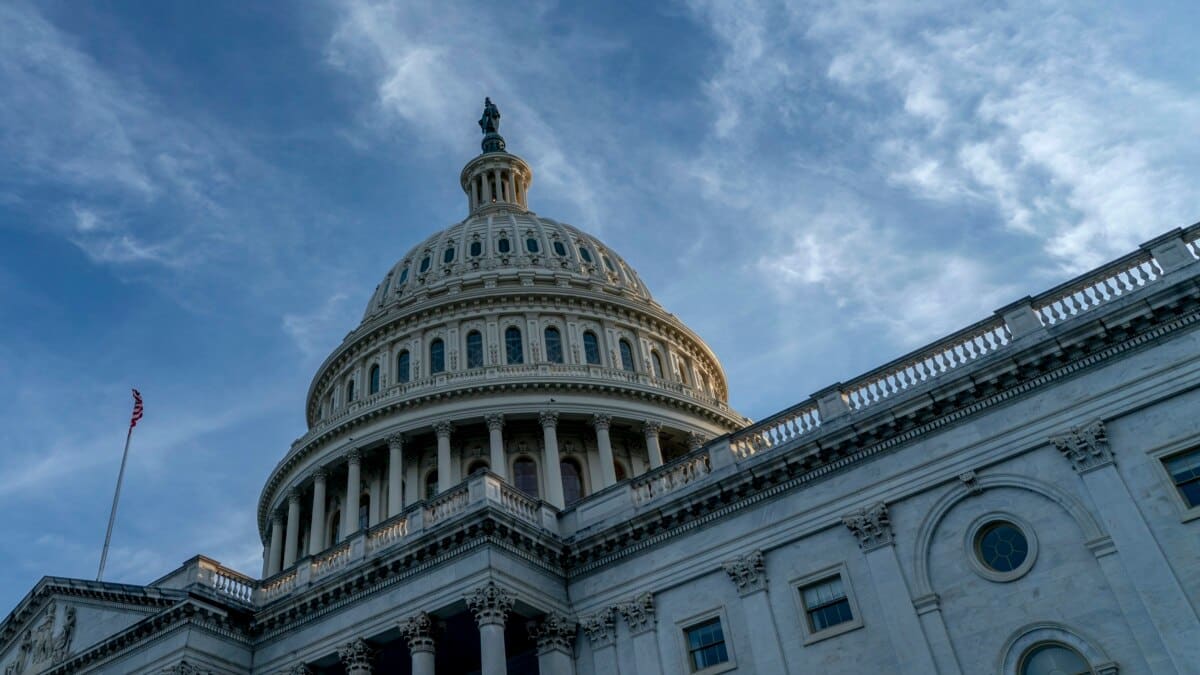 The United States Congress updated the Engel list with 60 new actors, including officials and former officials from El Salvador, Guatemala, Honduras, and Nicaragua involved in anti-democratic processes and acts of corruption.

“Whether the foreign person has been determined by the President to have knowingly engaged in acts that undermine democratic processes or institutions; in significant corruption; and obstructing the investigation of acts of corruption, including: corruption related to government contracts; bribery and extortion; facilitating or transferring corruption, including money laundering; and acts of violence, harassment, or intimidation directed at government and non-government corruption investigators,” the House Foreign Affairs Committee report says.

Minutes later, Patrick Ventrell, director of the State Department’s Office of Central American Affairs, argued in a conference call with reporters about the inclusion of “corrupt actors” from Nicaragua on the list.

“The issue in Nicaragua is that the rule of law in the country today is very low, almost nonexistent and many of the actions that we have taken today under this law are related to the political persecution carried out against people who are living in Nicaragua. wanted to exercise minimal authority,” Ventrell explained.

Likewise, Wilfredo Salgado, mayor of the San Miguel Department for the Nuevas Ideas-Gaina political movement, whom the United States points to as participating in drug trafficking and money laundering.

Former civil servant René Figueroa and his wife Cecilia de Figueroa, accused of diverting $3 million of public funds during the government of Antonio Saka, are currently imprisoned for embezzlement of $300 million.

From Guatemala, the list includes José Rafael Kuruchich, head of the Office of the Special Prosecutor Against Impunity (FECI), the most publicized office of the public ministry. Curruchiche was appointed to replace the ousted Juan Francisco Sandoval in 2021.

In Honduras, the list reaches 15: three officials and other former officials from the government of José Porfirio Lobo. Notable from the list is Congressman Russell Antonio Tome Flores, who is accused by the United States of “committing significant corruption when he used his position as chairman of the National Telecommunications Commission to embezzle approximately $327,000 in public funds”. “

Honduran congressman Edgardo Antonio Cassana also appears. Similarly, Enrique Alberto Flores, a former Honduran government official who was in exile in Nicaragua and returned to his native country after the amnesty law was implemented in Honduras.

Most of those pointed in Nicaragua are judges and prosecutors who, according to the United States, “undermined democratic processes or institutions” under the government of Daniel Ortega.

Collaborate on mutual interests such as migration

for consultation voice of america Ventrell elaborated on the US immigration strategy despite the fact that in Guatemala, President Alejandro Giammattei himself has a particularly confrontational relationship, Also with the Inter-American Commission on Human Rights (IACHR),

“In Guatemala (…), in the context of the United States, the issue of cooperation on immigration remains important, despite the fact that I know that we have not seen the actions that we can take to improve governance in the institutions context. Those countries. The only one that possibly cannot say the same is Nicaragua. Nicaragua already has a total dictatorship and the possibilities of cooperation – the possibilities – are practically minimal”, he said.

“With all of the countries in Central America, we continue to work in mutual interests, but when it comes to concerns about something as fundamental as the institutions and the countries where we are investing so much, we do our best to deter corrupt actors. make a strong call,” he concluded.

The ‘Engle List’ emerged in 2019 at the initiative of former New York Democratic Congressman Eliot Engel.

Engel read a summary of the legislation “to support the people of Central America and strengthen the national security of the United States by addressing the root causes of migration from El Salvador, Guatemala, and Honduras”.

Since the legislation was approved by a plenary session of Congress on December 22, 2020, it falls to the Secretary of State and the State Department to expand the investigation to comply with the mandate to include those figures in the three countries. Is. linked to acts of corruption or attacks on democracy.

In 2021, Congress received two lists of “corrupt and undemocratic” characters.

The most infamous case is that of five magistrates of El Salvador’s Constitutional Chamber, who on May 1 assumed ownership of the highest judicial instance outside the process mandated by the Salvadoran constitution, the party’s legislative bench, after Salvadoran President Nayib Bukele dismissed the incumbents. His term ended three years ago.

The Attorney General of Guatemala, Consuelo Porras, and the Secretary General of the Guatemalan Public Ministry, Ángel Pineda, have also been pointed out.
Porras, despite appearing on the 2021 Engel list, in May this year he was chosen by the Guatemalan government as attorney general for the next four years.