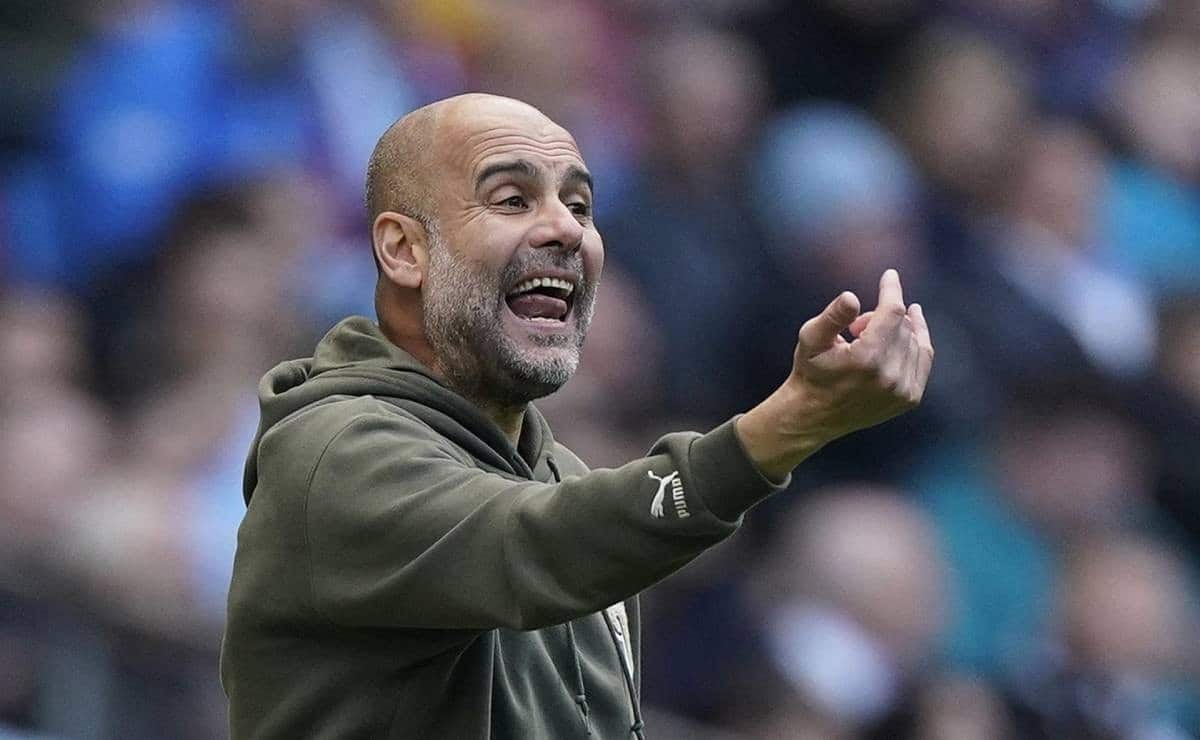 The United States national team was the best-performing CONCACAF team at the World Cup in Qatar, however, for many fans, the team could have played much better, which is why some have called for Berhalter’s departure.

US strategists will hold a meeting in the coming weeks to decide his future, however, according to The Athletic, US Soccer has a number of specific coaches on its list of candidates.

Sources reveal that US Soccer will try to persuade Pep Guardiola to lead the Stars and Stripes team for the World Cup process, which they will co-host with Mexico and Canada until 2026.

However, he is not the only high-profile coach on the list, as Marcelo Bielsa, Jesse Marcha, Zinedine Zidane, as well as Ricardo Gareca are also on the list.

Brian Reyes is passionate about sports. A lover of telling stories about the protagonist of this novel named Soccer. Connoisseurs of the main leagues in Europe. Critical and analytical about current events in Mexican football and the national team. Club America and Chelsea fans. He was collaborator of the web portal of the newspaper Uno más Uno in Mexico City. He studied journalism at the University of Journalism, Arts, Radio and Television (PART).

How St. Louis used federal money to help travel to people in need of an abortion