USCIS: New immigration rule in the United States will affect thousands of applicants 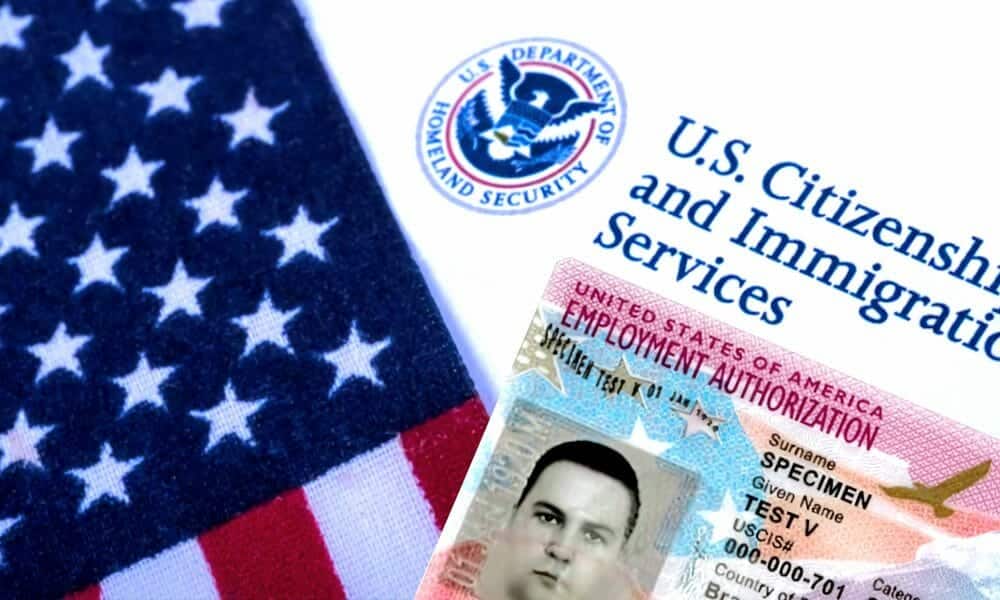 A simple procedural change has led to thousands of people seeking certain visa categories to enter the United States without any benefit.

The information is properly shared by the Office of Citizenship and Immigration Services (better known by its acronym, USCIS). The organization that specified that those affected also included students and staff.

For example, students with an F-1 visa request a 24-month extension for their Optional Practical Training (OPT) in Science, Technology, Engineering and Mathematics (STEM).

In this case it would be impossible, as they would need a school-issued degree, either accredited or certified by the Student and Exchange Visitor Program (SEVP).

The point is that from now on the Accreditation Council of Independent Colleges and Schools (ACICS) is no longer recognized as an accrediting agency. This has a direct impact on the thousands of students and immigrants with H-1B-class visas, but also for other groups of foreigners, as we will see below.

Some of those affected and what they should do

It was on August 19, 2022, when the Education Department (ED) announced its decision in this regard. USCIS pointed out that, when implemented, accreditation with immigration fundamentally affects the two student programs.

The English language study program is particularly impressed. As they must be accredited under the English Language Training Programs Accreditation Act. But not only that, as others affected include students enrolled in an ACIC-affiliated school. They should contact their study plan coordinators immediately.

However, “SEVP will send notification letters with guidance to affected students if their schools are decertified,” USCIS explained.

In the same way, it ensures the instance that will issue a request for evidence (RFE, in English). Especially useful for anyone who has filed Form I-539 or Application to Extend or Change Nonimmigrant Status since August 19th.

“If they receive an RFE, people will have the opportunity to respond with evidence. They will be able to demonstrate that the English language study program they wish to enroll in has met all immigration requirements for accreditation does.”

Unfortunately, students who do not present a Certificate of English Language Studies from an accredited institution will be denied the immigration benefits they have requested.

This also applies to students with an F-1 visa who are interested in participating in the STEM-OPT extension program. As they must have a degree in English from an institute recognized by DE.

Visa to work in the United States

Similarly, the loss of ACICS certification means that all documents issued after August 19 will not be accepted for immigration petitions before USCIS immigration agencies. Such is the case with the H-1B visa (popularly known as the master’s limit).

“Let’s make it clear: This will no longer serve as a United States degree in case you qualify for the H-1B advanced degree exemption,” the USCIS statement said.

United States immigration officials, on the other hand, explained that it would also limit those who submitted I-140 forms to foreign workers. As in the case of EB-1 visas.