USD/JPY rose above 133.00 to its highest level in three days on US Treasury yields. 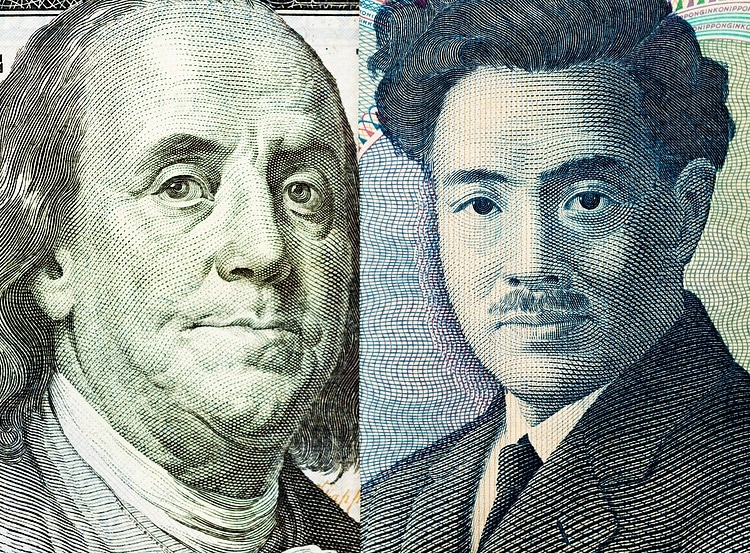 USD/JPY broke down from 132.80 to reach 133.15, its highest level since Tuesday. US Treasury yields rose on several US economic reports and weighed on the Japanese yen.

US data: more positive than negative

We reported the basic personal consumption price index rose 0.2% in November, in line with expectations, and 4.7% from a year ago, down from 5% in October. The Federal Reserve closely monitors inflation indicators.

Durable goods orders fell more than expected, 2.6%. The Michigan Consumer Sentiment Index stood at 59.7 in December, above a preliminary estimate of 59.7. New home sales surprised with an increase of 5.8% in November, at an annual rate of 640,000, above the 600,000 market consensus.

After all the economic reports, stock prices are moving lower on Wall Street, just as they were on Thursday, when positive numbers triggered a sell-off. The difference on Friday is that bond yields are reacting more strongly, boosting USD/JPY.

The pair traded below 133.00 with an intraday bullish bias. Above the daily high, the next resistance could lie around the 133.50 area. On the downside, the main support is the 132.50/60 band, which is a combination of a flat and an uptrend line from the weekly low. A break down would turn the intraday trend to neutral/negative.

USA: GPS locator made in China is very sensitive