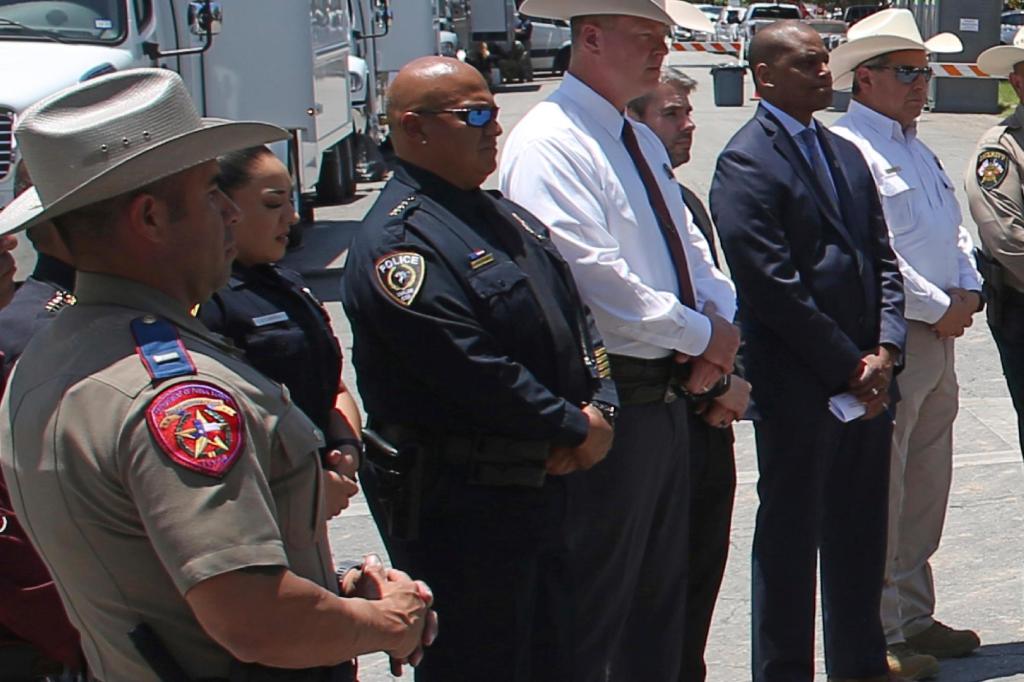 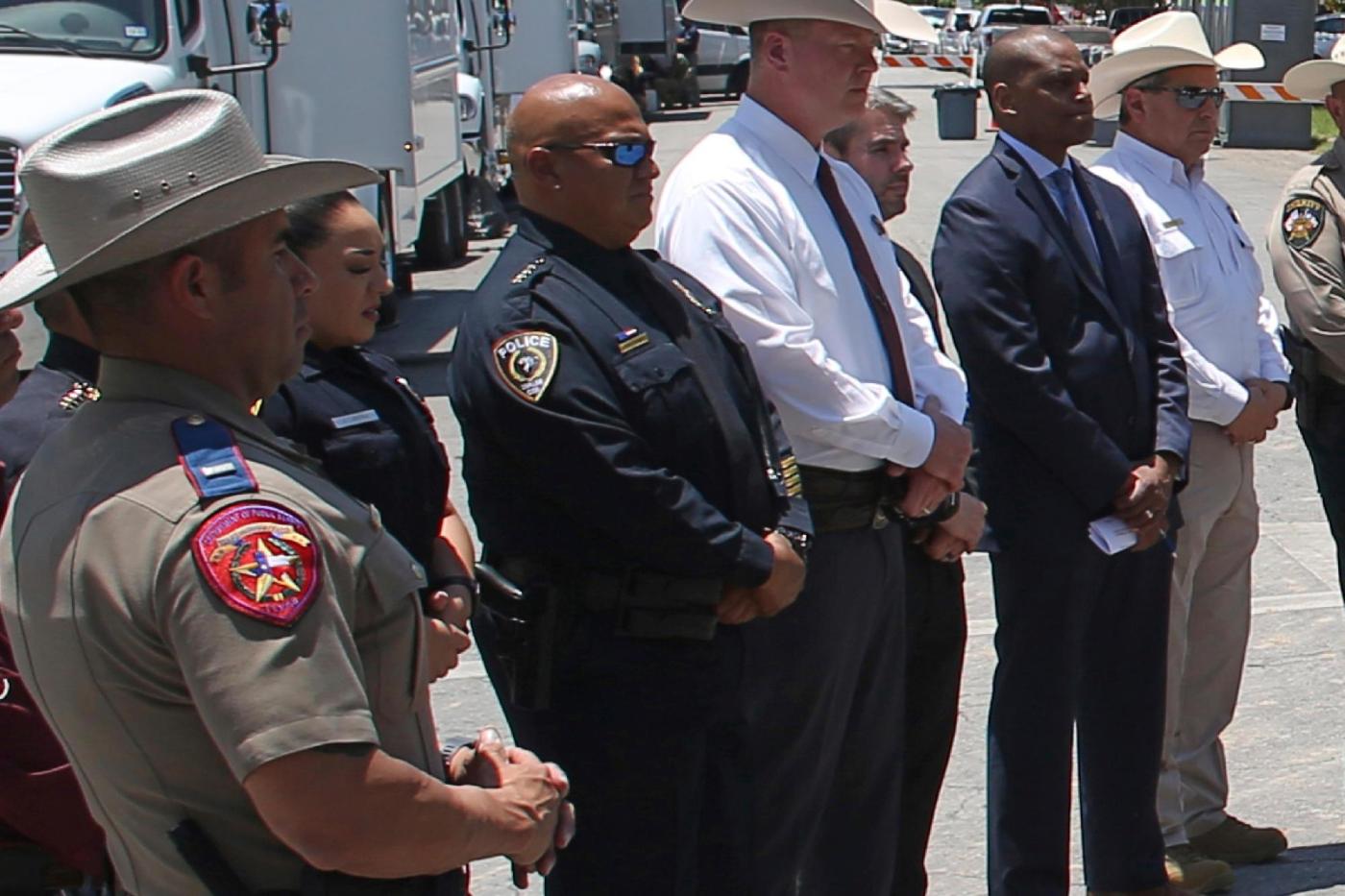 DALLAS. School District Police Chief Uwalde was placed on leave Wednesday following allegations that he made a mistake in responding to a mass shooting at Robb Elementary School that killed 19 students and two teachers.

Uvalde Unified Independent School District superintendent Hal Harrell said he placed school police chief Pete Arredondo on administrative leave because the facts of what happened remain unclear. In his statement, Harrell did not address Arredondo’s actions as on-site commander during the attack, but said he did not know when details of a federal, state and local investigation into the law enforcement response to the killings would be released.

Uvalde Mayor Don McLaughlin dismissed McCraw’s testimony placing the blame on Arredondo, saying the Department of Public Safety repeatedly released false information about the shooting and hushed up the role of its own officers.

McLaughlin called Tuesday’s Senate hearing a “clown show” and said he hadn’t heard anything from McCraw about state troopers being involved, though McLaughlin said they outnumbered any other law enforcement agency in the school hallway at the time of the massacre.

Delays in police response due to the shooting have been the subject of ongoing investigations and public outcry. Law enforcement sometimes offered confusing and sometimes conflicting details and timelines that caused anger and frustration.

The Uvalde city council on Tuesday voted unanimously against granting Arredondo, who is a council member, permission to participate in public meetings. Relatives of the victims of the shooting pleaded with city officials to fire him instead.

“Please, please, we beg you, get this man out of our lives,” said Berlinda Arreola, grandmother of Ameri Jo Garza, a 10-year-old boy who was fatally shot in the attack.

Utah’s QB Calls: Cam Rising is great. Why didn’t he start the opener? We asked Kyle Whittingham the same question