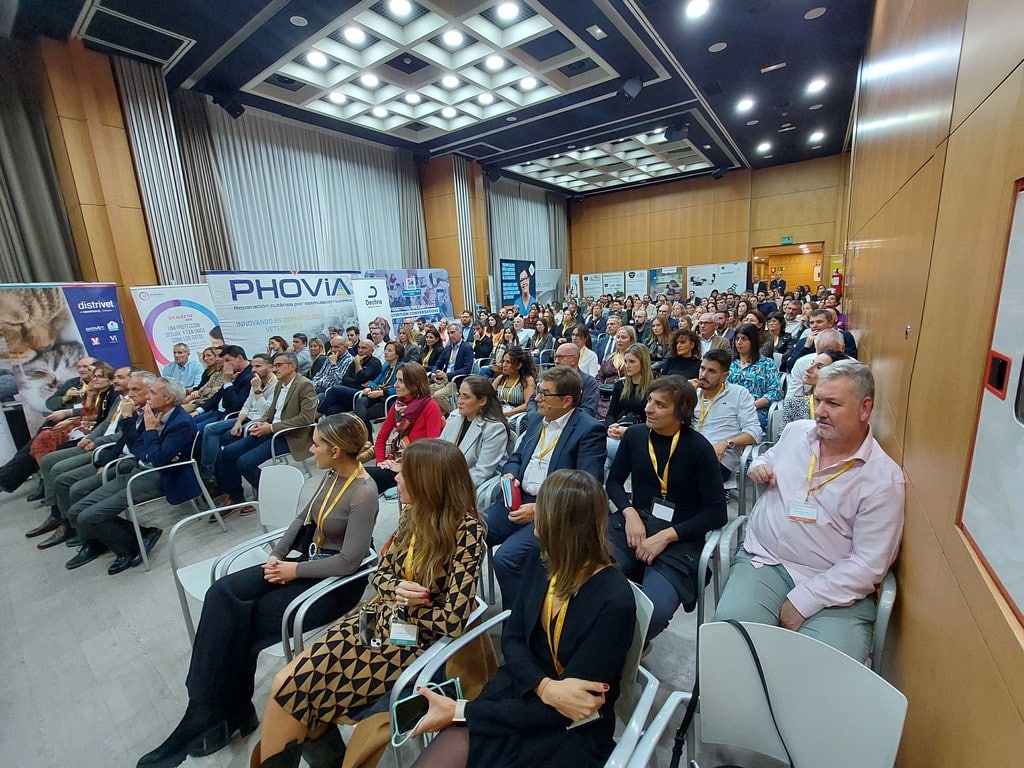 On 10 and 11 November, the first annual VetPartners Congress (Spain and Portugal) was held in Madrid, attended by veterinarians and assistants from the teams of veterinary centers that make up the group, in addition to the support team and a total of 18. Area companies.

Since the first inclusion of a veterinary clinic in Spain for the VetPartners group, less than a year ago, the company has not stopped growing, currently having more than 50 clinics in Spain.

by Veterinary Group established in 2015 in the United Kingdom joe maloneFor those who didn’t want to miss the event, it is already present in 8 countries (United Kingdom, Spain, Italy, France, Germany, Switzerland and Ireland).

As veterinarian and CEO Jo Malone commented, “7 years ago I never thought I’d be here today”, as I celebrate the first major VetPartners event on the peninsula with teams from the group’s clinics and hospitals was.

This I Annual Congress was a time to promote the VetPartners culture and its values ​​as well as continue training in the more technical aspects (with separate rooms for vets and ATVs) but also to share moments in which a The second was to know how best to foster a culture of warmth and belonging and to carry out team-building activities that set the group apart.

There was no shortage of 18 partner companies in the veterinary field such as distributors, laboratories and food brands as well as personalities joaquin aragonsPresident of AVEPA; Victor FernandezPresident of AMVAC, The console ceresDean of the Veterinary Faculty of the Complutense University of Madrid.

Real Madrid vs. Celta de Vigo: results, summary and goals of the match for date 30 of LaLiga