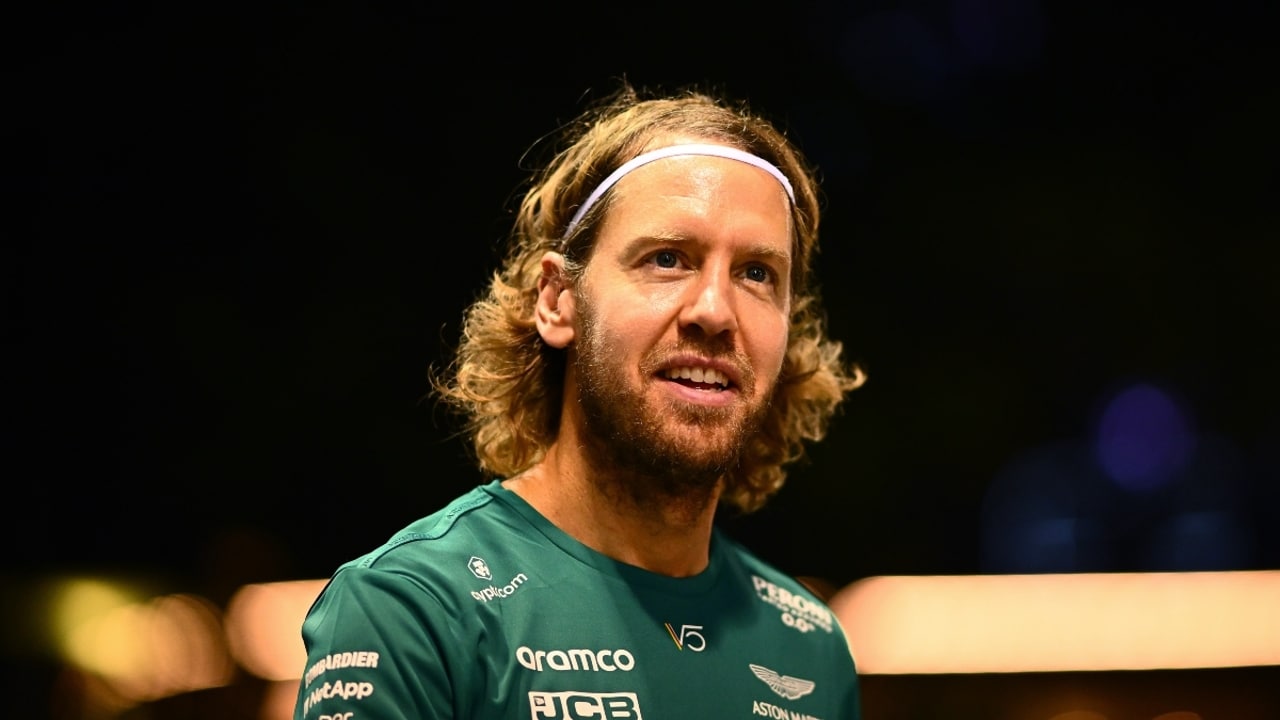 
Sebastian Vettel believe it’s the best formula 1 is an independent organization that controls Liberty MediaOriginator of Formula 1. The idea is that it is the body to review the proposed objectives and that it has the power to approve them if certain limits are exceeded.

Liberty Media acquired F1 in September 2016 $4.4 billion, Since then, he has increased viewership, produced the successful annual documentary on Netflix’s ‘Drive to Survive’, increased the number of races to increase interest in the competition… but at the same time, he counts his decisions by hit. At least without publicly taking stock of his mistakes.

thus, Vettel believes Liberty should have the courage to have an independent body that governs them. He commented on this at the official F1 press conference: “I think big organisations, whether they are purely commercial or sporting events, They have to dare to take a step to find someone to control them. If they don’t stay in a bind, they will have to face the consequences.,

“The nations have decided to sign an agreement limiting the world to 1.5 degrees of global warming and if they do not follow it, there are several systems to implement the consequences”, the German called the ‘Great Circus’. compared to the possible situation. Governments of the world in relation to climate change.

By giving this example, he substantiated his view that Liberty Media should do the same: “The truly transparent approach to Formula 1 would be to find a body that governs them, that is external and independent, that sees whether they achieve their objectives”,

Vettel understands the work the Americans are doing and wants to take advantage of the championship good times to generate income, but he calls for better management: “There is more interest and therefore more opportunity to make money, it is all fair and legitimate. But if you look at the first three races, the easy wins will be savings on travel and flights., Everyone will go there and come back for three weeks in a row, because everyone has a life and a family.”

This start of the calendar, which has been commented on by the four-time world champion, refers to the fact that Formula 1 will start in Bahrain, Saudi Arabia and Australia, but there will be a rest week between each Grand Prix, causing the entire The paddock will be closed. Travel back to their respective homes for three times.

“You can’t expect people to be away from home for eight weeks. So if you ask me how to fix the problem, I think the idea of ​​an independent body would be the most serious.”Mentioned the Aston Martin driver to close.